The mayor of Atlanta has signed legislation banning smoking and vaping in enclosed areas such as bars, restaurants and the smoking rooms in one of the world's busiest airports.

The legislation signed by Atlanta Mayor Keisha Lance Bottoms will go into effect on Jan. 2.

Hartsfield-Jackson Atlanta International Airport has been one of the few major U.S. hubs where people could still smoke inside designated rooms. Airport spokesman Andrew Gobeil has told The Associated Press that the smoking rooms will be repurposed. Smokers will instead be allowed to smoke in an outdoor terminal smoking area before heading through security.

The ban excludes private residences and establishments that ban minors and generate at least 20% of their income from tobacco product sales. 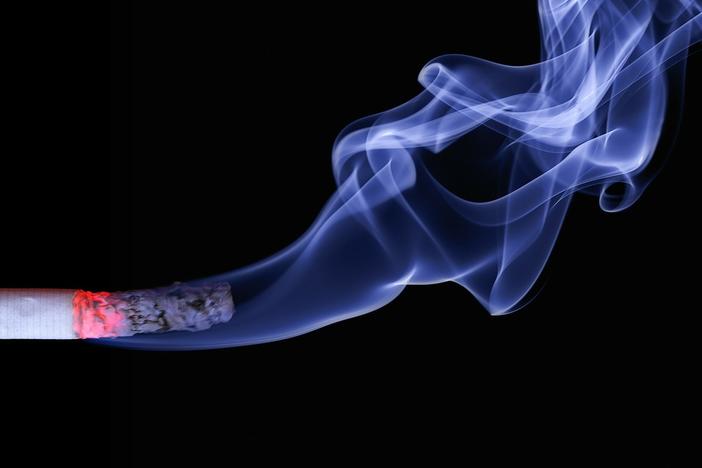