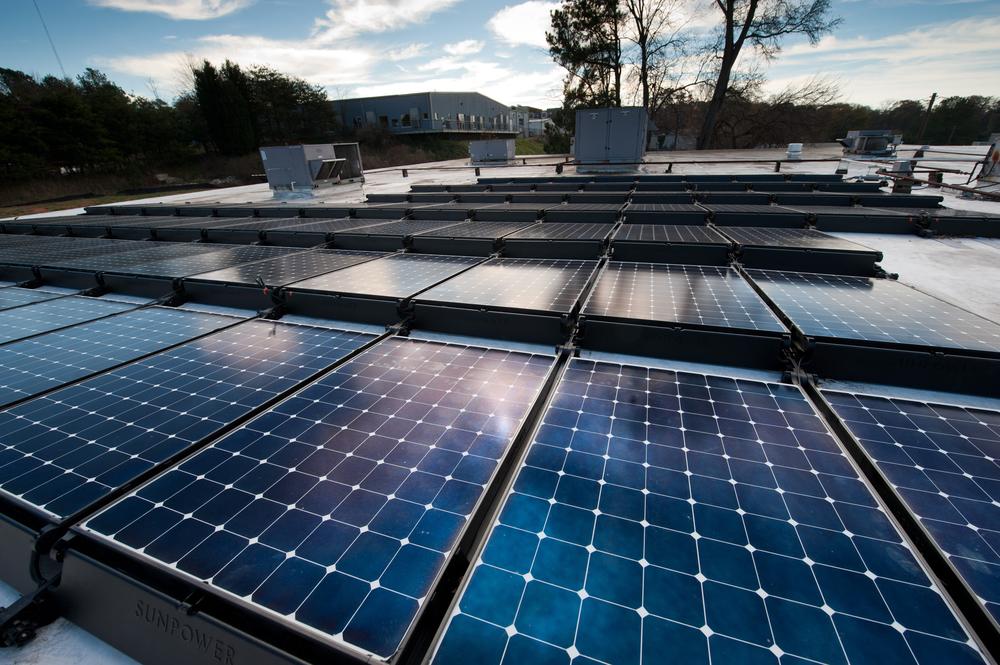 Dr. Marilyn Brown directs Georgia Tech’s Climate and Energy Policy Lab. She was on a team of scientists, energy and policy leaders that won the 2007 Nobel Peace Prize for work mitigating climate change.

In a recent talk at Georgia Southern University, Brown said Georgia is working to cut carbon emissions in two significant ways, “The utility-scale solar systems that are being constructed mostly in southern Georgia. But also Plant Vogtle. We’re keeping the nuclear option alive and of course nuclear is a carbon-free form of electricity.”

color:#252423;background:#F0F2F4">The nuclear power plant expansion has been widely criticized for delays and billions of dollars in cost overruns, but Brown says the plant should eventually pay off with low-cost clean energy.

After a number of meetings and several deadline delays, the construction of the controversial Plant Vogtle will continue. Oglethorpe Power voted yes on...