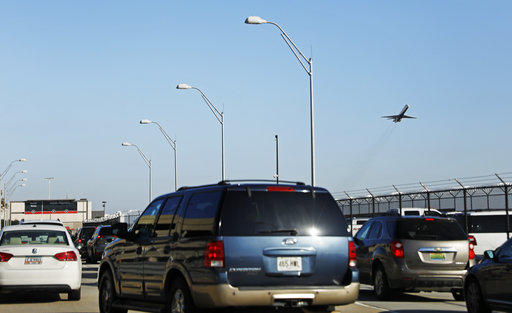 The Georgia State Patrol and Motor Carrier Compliance Division expect a record number of travelers hitting the roadways for the Fourth of July holiday.

Georgia’s Hands-Free Law is now one year old and officials want to remind drivers to stay alert and off their phones. It's illegal to hold a phone while driving.

State troopers investigated 150 traffic crashes over the 2018 Fourth of July holiday. Two people died and 90 people were injured, the GSP reported. Troopers charged 123 drivers with being under the influence of drugs or alcohol. More than 8,000 warnings were given while troopers issued 6,367 citations. More than 1,000 of those citations related to people not wearing a seat belt or not having their children properly restrained in a car seat.

“We want everyone to pack a load of patience for traffic delays and to put safety first by following the posted speed limit, not driving while impaired, making sure all occupants are restrained and keeping your hands off of your cell phones,” Commissioner of the Georgia Department of Public Safety Col. Mark W. McDonough said.

McDonough said the GSP will participate in the Operation Zero Tolerance campaign, a nationwide mobilization against impaired driving, as well as the 100 Days of Summer H.E.A.T. (Highway Enforcement of Aggressive Traffic) campaign. Troopers, local sheriff’s deputies and officers will look to stop distracted drivers and anyone aggressively speeding.

Crashes caused by impaired drivers can be prevented if drivers “take the initiative to plan ahead for their holiday activities by designating a sober driver and not driving impaired,” McDonough said. “State troopers and officers will not hesitate to arrest an impaired or aggressive driver.”

According to AAA, the worst day this week to travel in Atlanta is Friday, July 5, between 5 to 7 p.m. The holiday traffic county will be updated throughout the week on the GDPS Twitter page. 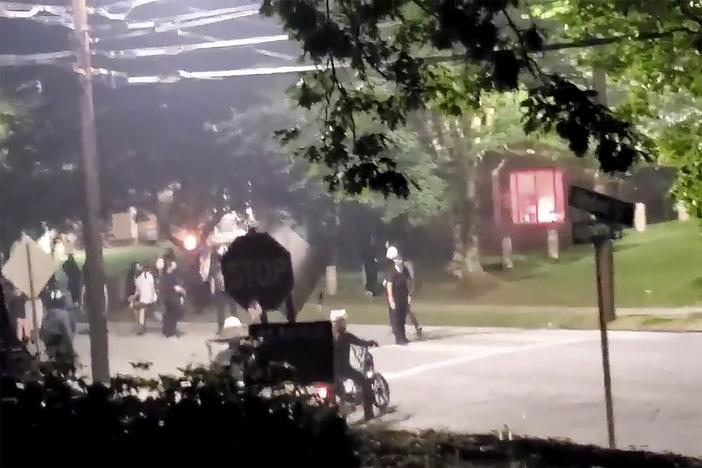 The Georgia State Patrol says fireworks, rocks and graffiti caused extensive damage to its headquarters in Atlanta. A spokesperson says Department of...