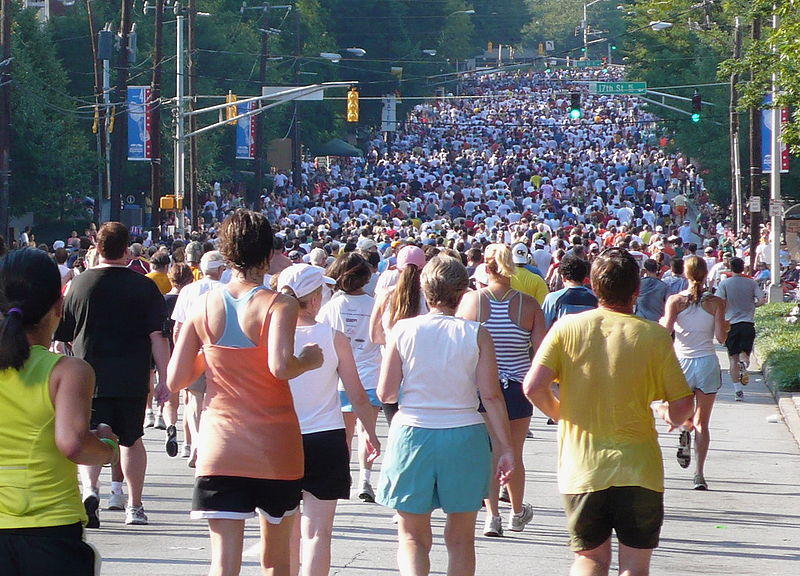 The Fourth of July also marks the 50th running of the AJC Peachtree Road Race. Billed as the world’s largest 10K, about 60,000 runners make their way out for the event every year.

Road closures ahead of the race have already begun. The course starts near Phipps Plaza in Buckhead as runners traverse through north Atlanta to midtown, finishing just outside Piedmont Park.

The starting area for the race closes at midnight on July 4. Atlanta police will shut down the entire course of the race starting at 4:30 a.m. Thursday to cars and other vehicles. At 6 a.m. the path closes to all other non-race foot traffic.

The first wave of race participants, the wheelchair division, leave the gate at 6:25 a.m. The elite women take off at 6:50 a.m. while the elite men and seeded runners and A division take off at 7 a.m. All other waves take off every five minutes until the last one leaves at 8:40 a.m.

Roads impacted by the race start reopening around noon.

Atlanta police have asked for people to take MARTA who are hoping to get to the race.

Since this is the 50th running of the race, the elite runners and wheelchair athletes will also be competing for a $50,000 bonus. If a runner comes in first and breaks the course record for their division, they will be in line to receive the additional money.

The men’s running division must run the course faster than 27:04, a record set in 1996 by Joseph Kimani of Kenya. The women’s record was set six years later in 2002, when Lornah Kiplagat finished the 10K in 30 minutes and 32 seconds.

For the wheelchair women’s division, that record belongs to Edith Hunkeler. She set it in 2009 with a time of 22 minutes and 9.97 seconds. The men’s title holder is Saul Mendoza from Mexico who blazed through the course in 2004 in only 18 minutes and 38 seconds. 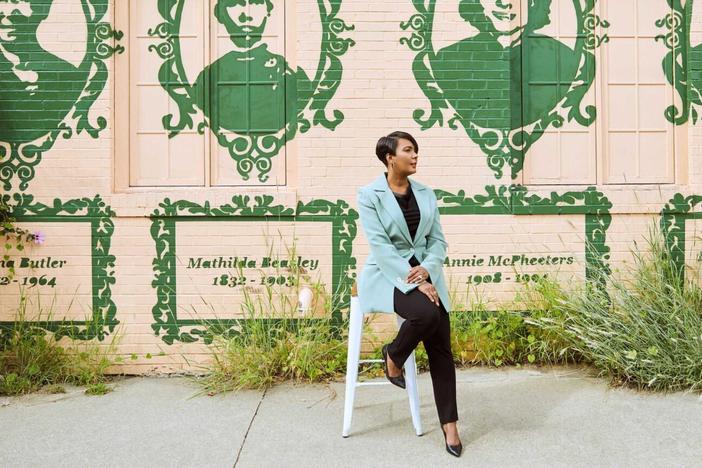