The agency that manages Jekyll Island on the Georgia coast is raising parking fees at the state park by $2.

That means beginning July 1 it will cost $8 to drive a vehicle onto the island state park. The Jekyll Island Authority's governing board approved the fee increase during its meeting Tuesday.

The parking fee has been $6 for the past seven years. 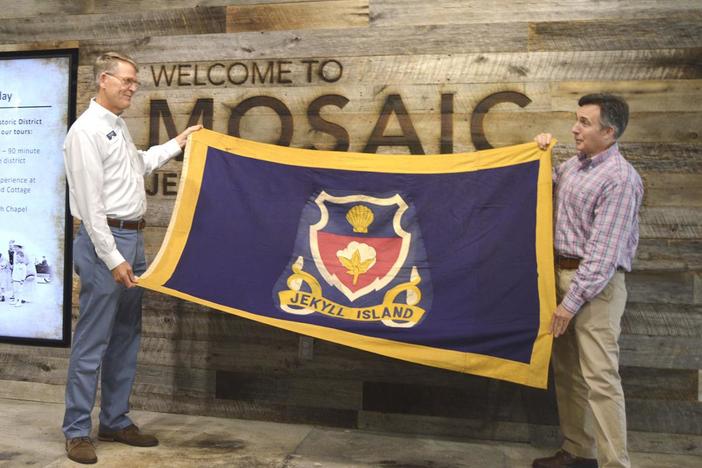 Flag Back At Jekyll Island Decades After Pranksters Stole It

A handmade flag that pranksters stole from Jekyll Island more than 40 years ago has been returned to the state park. The Brunswick News reports the flag... 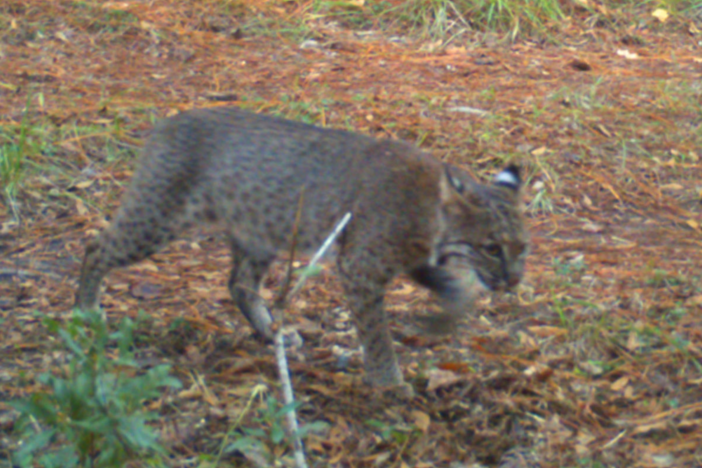 Two bobcat kittens spotted recently on Jekyll Island could be an early sign the elusive predators are making a comeback on the coastal state park after...