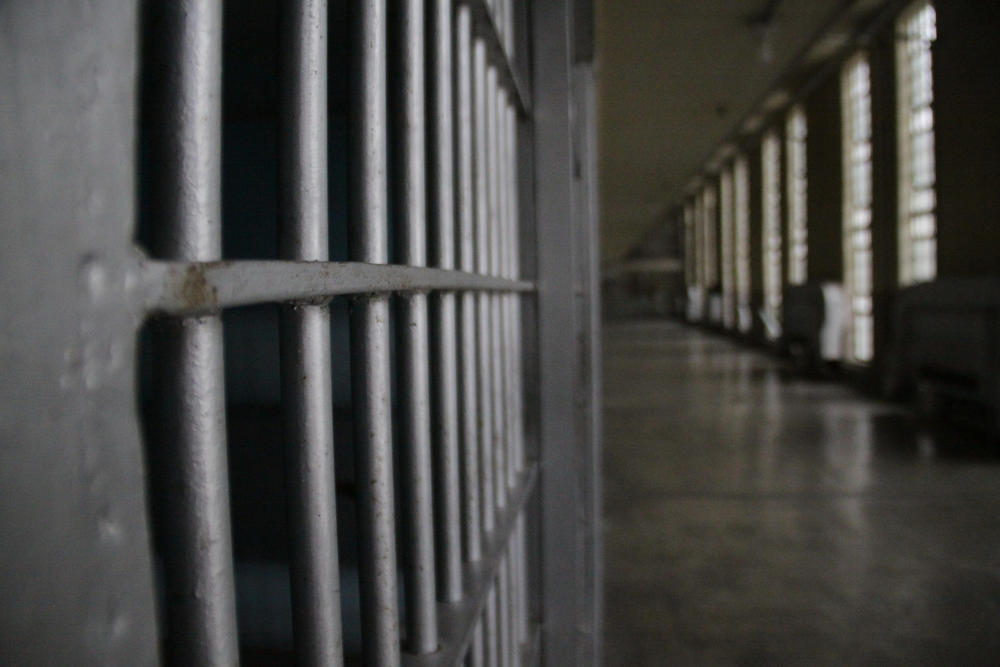 Georgia's Fulton County Jail is overcrowded once again, with more than 500 inmates over capacity.

The Atlanta Journal-Constitution reports that some 180 inmates have to sleep on floor mattresses in an open area.

Chief Jailer Mark Adger says they've got room for 2,500 inmates, but are holding more than 3,000.

About a third are from Atlanta, which closed its detention center after eliminating cash bonds for poor and nonviolent offenders. More such defendants end up in county jail after missing court dates.

The county is considering seeking an injunction to stop the city from sending it more inmates.

The county also is holding more inmates longer after some were released and committed more crimes.

County Manager Dick Anderson said 380 inmates have been awaiting trial for more than a year.