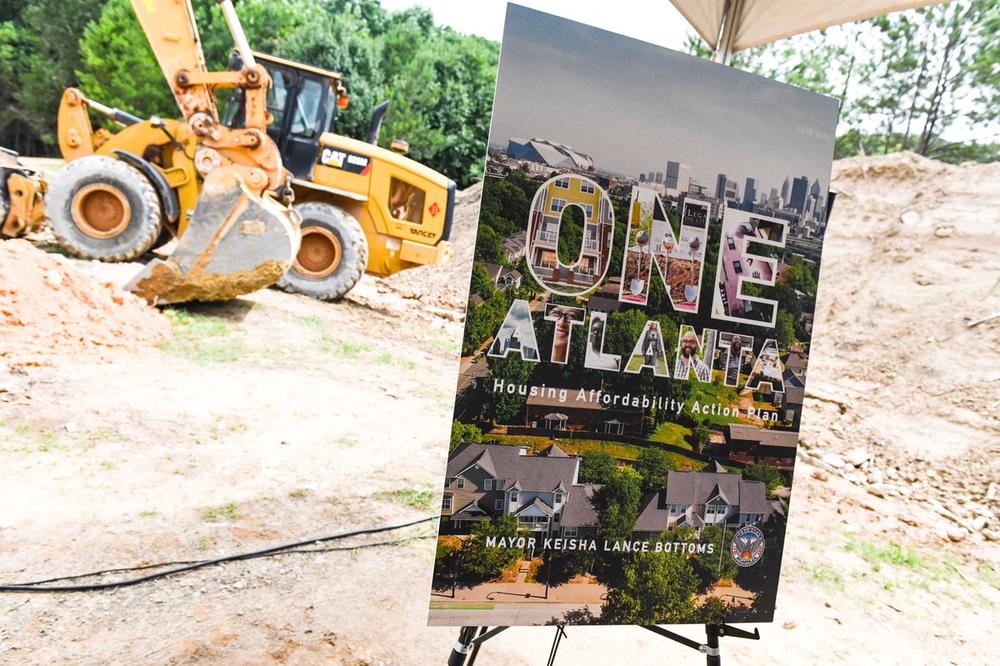 The city will create a Housing Innovation Lab as part of the plan.

Atlanta is launching a new comprehensive plan to address affordable housing in the city, but one expert thinks it doesn't go far enough.

Since 2000, Atlantans' median rent has increased by over 70%, but their incomes have failed to catch up, increasing by only 48%.

During her May radio interview with GPB’s Rickey Bevington, Bottoms said no city has gotten affordable housing right, but she wants to be the first.

"This is the difference with Atlanta and places like San Francisco, we acually have land inside our city limits that we can redevelop for housing," she said.

The plan lays out goals she's announced before, like investing $1 billion of public and private money and building or preserving 20 thousand homes by 2026.

But Professor of Urban Studies at Georgia State Univeristy Dan Immergluck believes how the city will pay for the plan is too vague.

"It has some concrete suggestions, but it never puts dollar figures on them," he said.

The plan is part of a campaign promise from Bottoms.