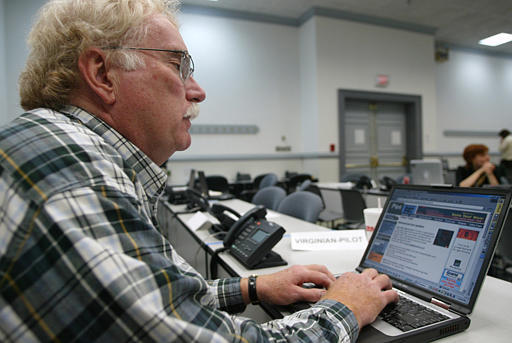 Internet speeds in Georgia are far slower than what has been reported by the federal government, a local newspaper reports.

An analysis of internet speed test results by The Atlanta Journal-Constitution found that internet speeds were about one-fourth as fast as those reported by the Federal Communications Commission.

Slower speed means websites take longer to load, and videos can be difficult to view, among other things.

A state mapping project is expected to help determine how to expand internet availability in Georgia. That project is scheduled to be completed in about a year.