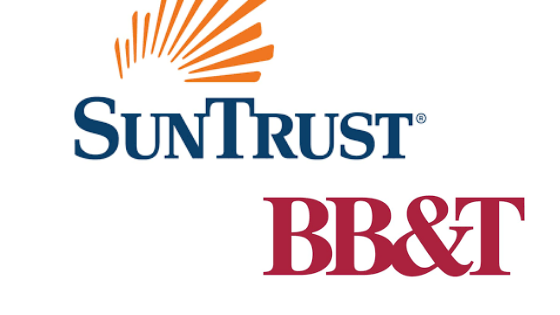 Southern regional banks BB&T and SunTrust are combining in an all-stock deal to create a new bank valued at about $66 billion.

The banks said Thursday that the combined company will be the sixth-largest U.S. bank based on assets and deposits.

It will have approximately $442 billion in assets, $301 billion in loans and $324 billion in deposits serving more than 10 million households.

Regional banks can be a bellwether for local economies and the willingness to pursue a deal of this size can be taken as a signal of optimism.

The U.S. economy was sizzling in last year.

The Commerce Department estimated last month that the economy, as measured by the gross domestic product, grew at a brisk 3.4 percent annual percent rate in the July-September quarter.

"It's an extraordinarily attractive financial proposition that provides the scale needed to compete and win in the rapidly evolving world of financial services," BB&T Chairman and CEO Kelly King said in a prepared statement.

The combined company will be based in Charlotte, North Carolina, its board and management evenly split between BB&T Corp. and SunTrust Banks Inc. A new name will be chosen before the deal closes in the fourth quarter. 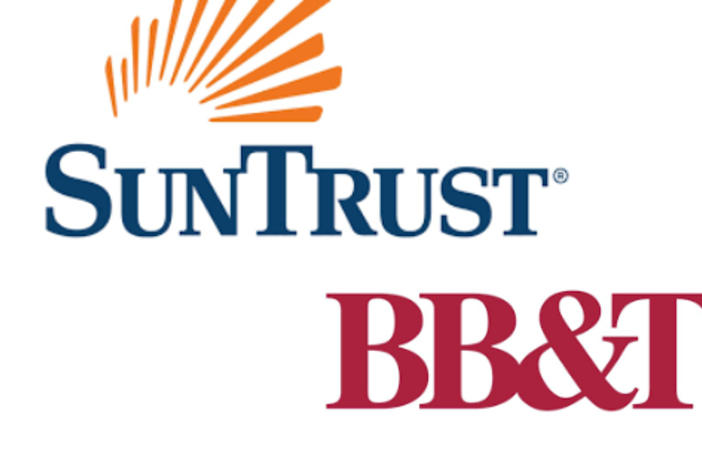 SunTrust and BB&T announced their new name Wednesday: Truist. The two banks revealed the name more than four months after announcing their merger.