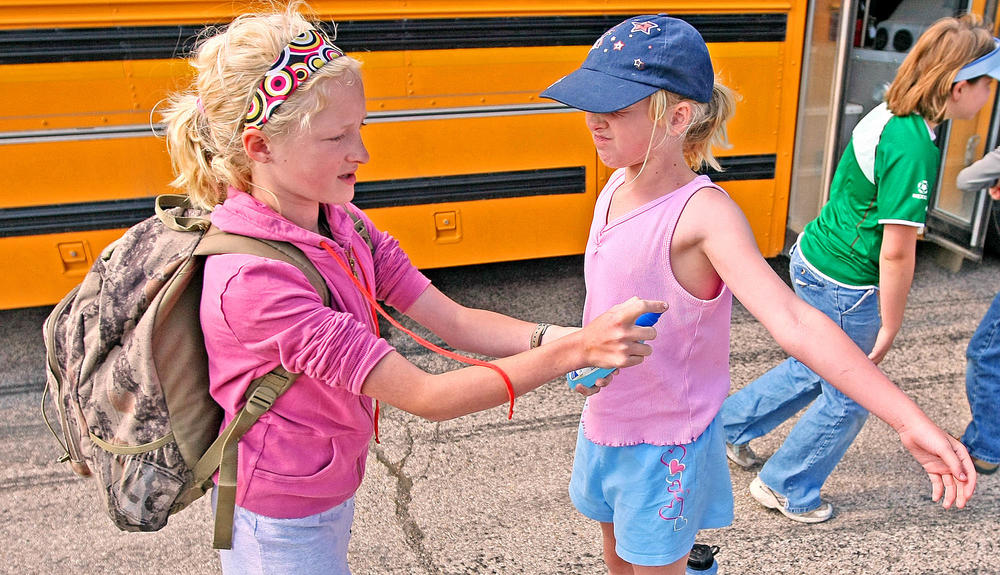 Caption
Mosquito season in Georgia gets underway after heavy rainfall and warm temperatures.

From Columbus to the metro Atlanta area and east to Athens, the state has been saturated by rain.

The precipitation combined with warm weather means an increased threat of mosquitos. Some 4 inches of rain fell in Atlanta last Saturday alone, and so far this year about 26 inches have poured on the area.

North in Rome, the National Weather Service has registered more than 30 inches.

"Here in upstate and across metro Atlanta, the containers around our homes are the most important,” he said. “As you go into South Georgia, there's much more natural habitats along the rivers, the low-lying swampy areas."

Georgia is home to 63 breeds of the insect, according to Gray.

“The most important thing homeowners can do is [empty] the containers around their homes,” Gray said. “Then, support the community and have their public works people and their county governments support active mosquito control programs.”

But if you’re outside and in areas where mosquitoes call home, wearing light colored clothing and applying repellant is the best way to fight them off.

“You have less of a heat image and you have less contrast in the environment,” he said. “So long pants, long sleeved shirts, and loose-fitting light colors, and use EPA-approved repellants for your exposed skin.”

And while mosquito season is picking up, the threat of West Nile virus doesn’t increase until August. 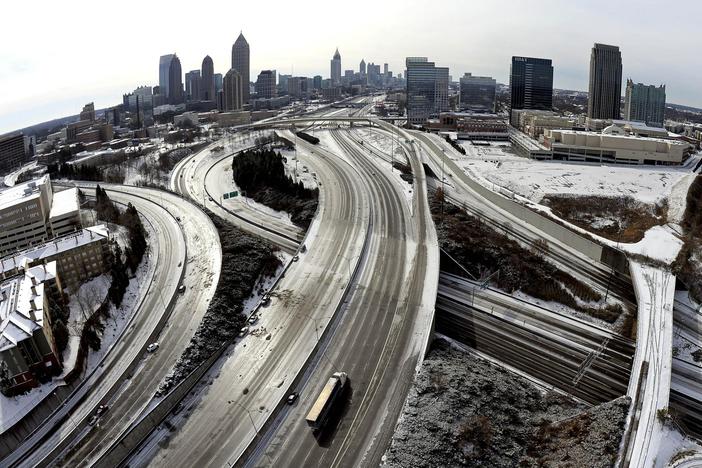 On this edition of Political Rewind, as wintry weather moves into the state Gov. Kemp is making plans to minimize the impact it might have on residents...