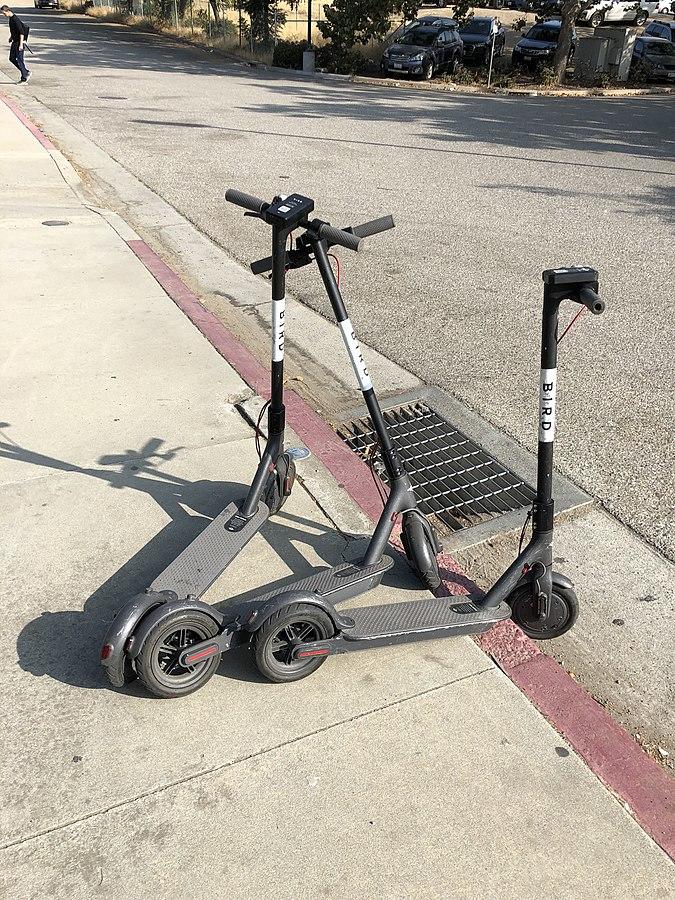 Police have filed misdemeanor charges against the driver accused of fatally crashing into an Atlanta man who had been riding an electric scooter.

News outlets report that 36-year-old Narcory Wright is charged with speeding and second-degree homicide in connection with the crash outside an Atlanta MARTA station last month.

Police records show Wright turned herself in last week. At the time of the crash, Wright told investigators that 20-year-old Eric Amis Jr. pulled out in front of her and she was unable to avoid him.

The victim's family says he was riding home from his hotel job just after midnight on the morning of May 17.

Authorities believe Amis is the first person in Atlanta to have been killed in a crash involving a dockless electric scooter. 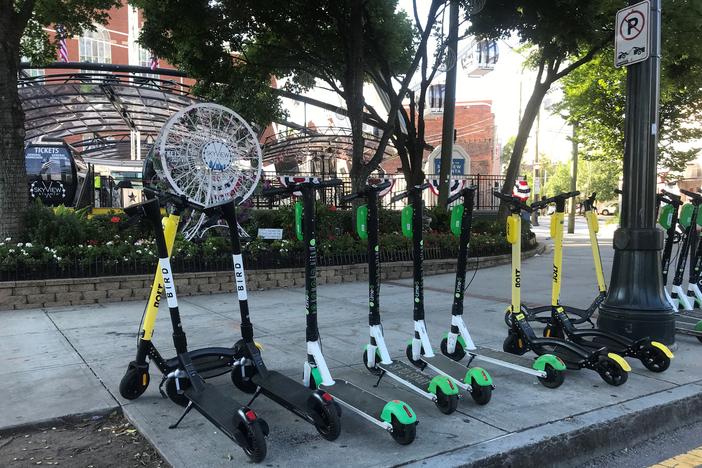 Scooter-related incidents in Georgia have left four people dead and at least one person injured since May . While many cities across the state have...