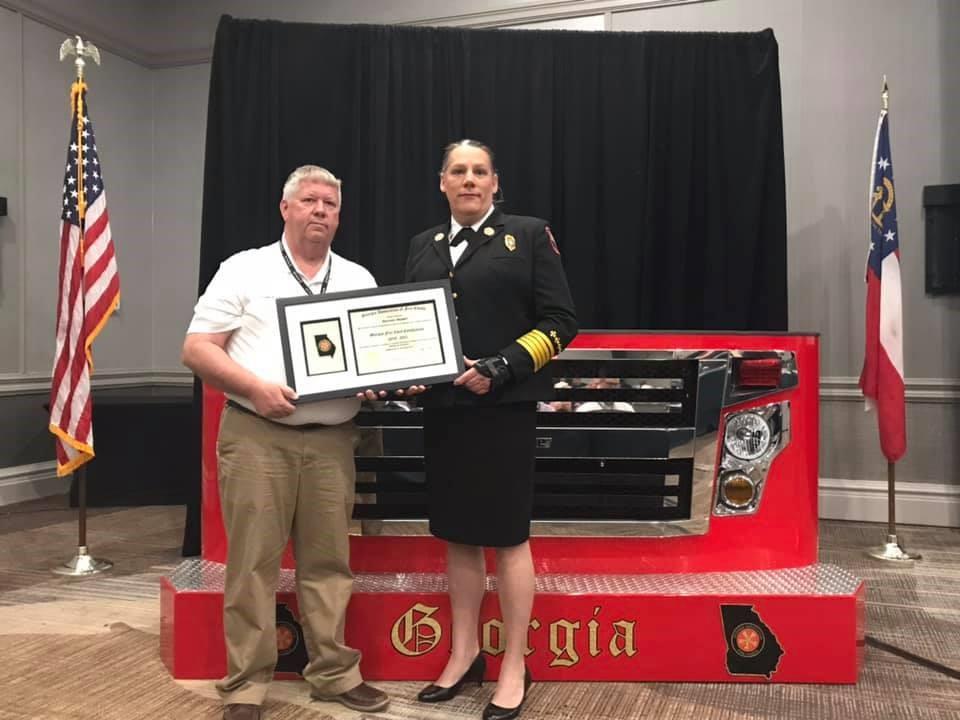 Rachel Mosby served as the City of Byron’s fire chief for almost 12 years. Last year, she came out as transgender.

In her termination letter, the city claimed she did not maintain the appropriate certifications for her position. Mosby’s attorney, Ken Barton, denies that claim.

“Chief Mosby has and maintained all of the necessary certifications for her position,” Barton wrote in a press release.

Mosby’s legal counsel said that her termination was an act of gender discrimination.

“It is unfortunate that the City chose to single out one of its long-time employees because of her gender,” Barton wrote. “We hope that the City will reconsider its termination and allow her to continue serving her fellow residents of Byron as its Fire Chief.”

Due to a recent change in city policy, Mosby is not entitled to an appeal.

In an interview just days before her termination, Mosby said she had hope for progress in her community.

“Maybe we can have a society where it really doesn’t matter that the Fire Chief is a transgender woman, maybe, just that the fire chief’s a good fire chief,” Mosby said.

Mosby’s attorney said she is weighing her legal options. 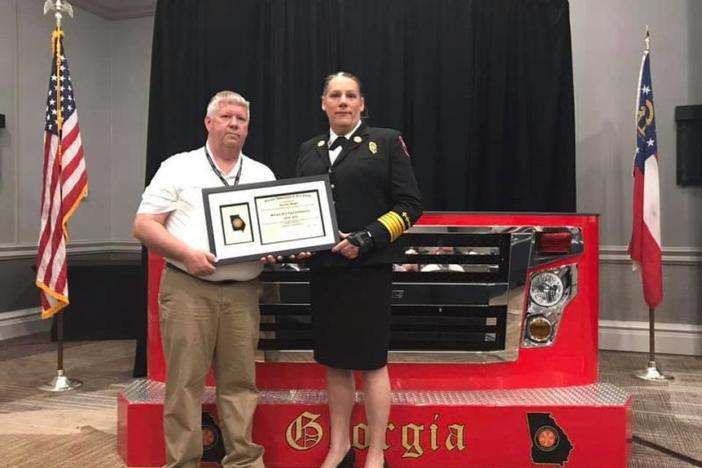 A transgender fire chief is suing the small Georgia city that fired her less than 18 months after she began coming to work as a woman. 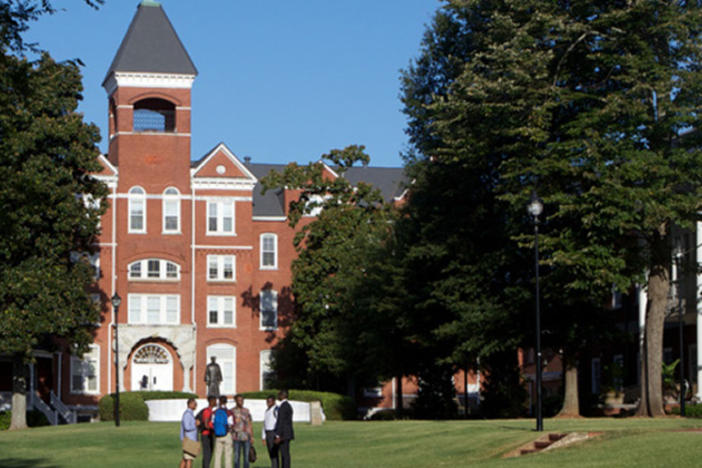 The country's only all-male historically black college will begin admitting transgender men next year, marking a major shift for the school at a time...