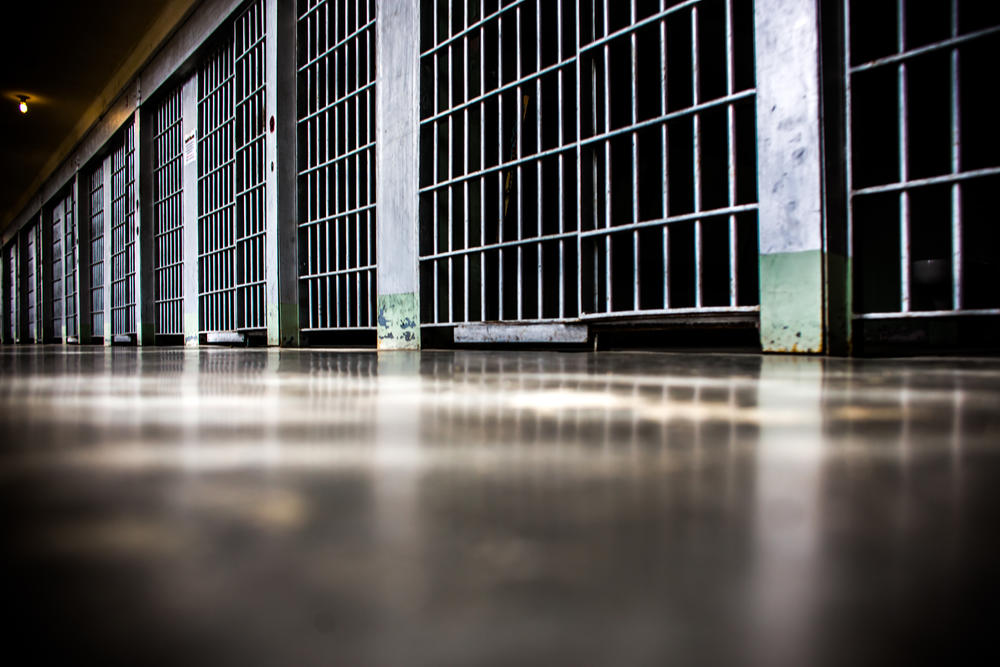 An inmate at Valdosta State Prison has died.

The Georgia Department of Corrections says about 11:30 a.m. Sunday, guards found Astair Holmes Jr. unresponsive in his cell. Officials say paramedics were called but efforts to revive him were unsuccessful. The department, in a statement Tuesday, said Holmes was pronounced dead by the prison's doctor at about 12:10 p.m.

The Valdosta Daily Times reports the corrections department is conducting an investigation into the death, which officials say could have been a suicide.

Holmes was serving time after being convicted of robbery by force in Houston County. His release date was for 2025.

At least seven other inmates have died at the prison since 2018. 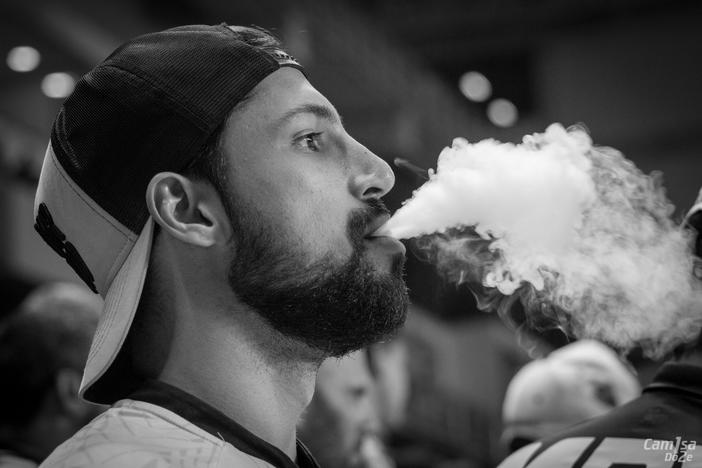 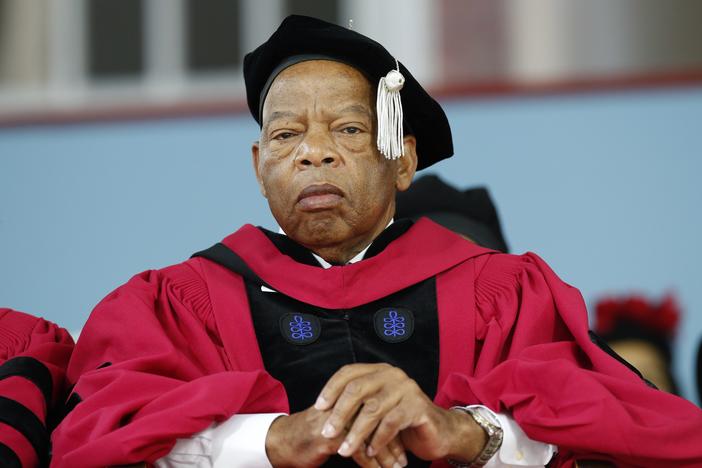