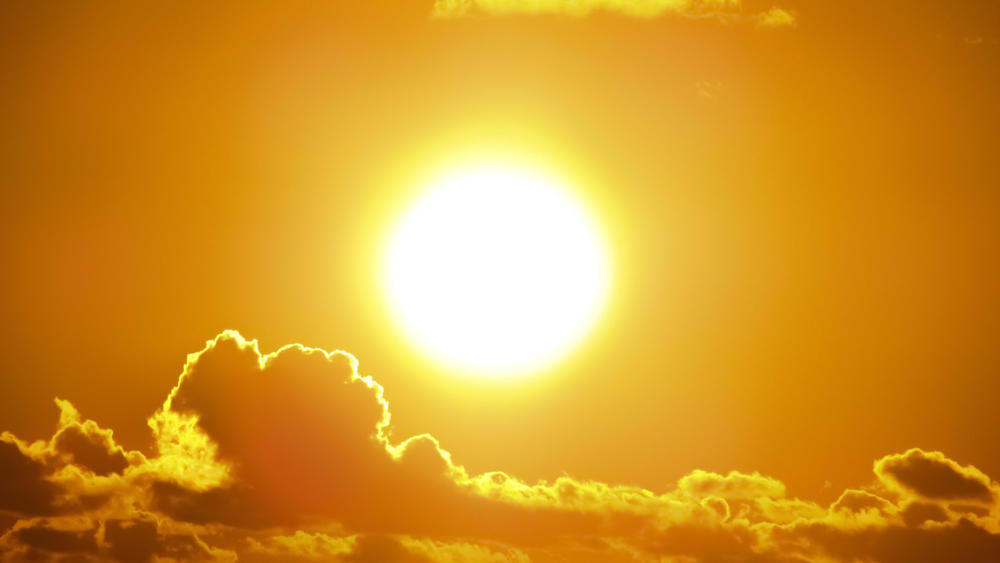 Caption
Temperatures will climb up to the triple digits in some parts of the state.

Temperatures are expected to be around 15 degrees above normal for the month of May.

With no rain in the forecast until late next week, there’s not going to be much relief when it comes to staying cool.

Kyle Thiem, a meteorologist with the National Weather Service, said this unseasonable weather is going to be a shock to people’s systems. And that could be dangerous over the holiday weekend when people are spending more time outdoors.

Macon matched an all-time high temperature record Thursday. It was 97 degrees, tying a record set in 1962.

Forecasters say a high pressure system moving through the Southeast is to blame for the hotter than normal weather. 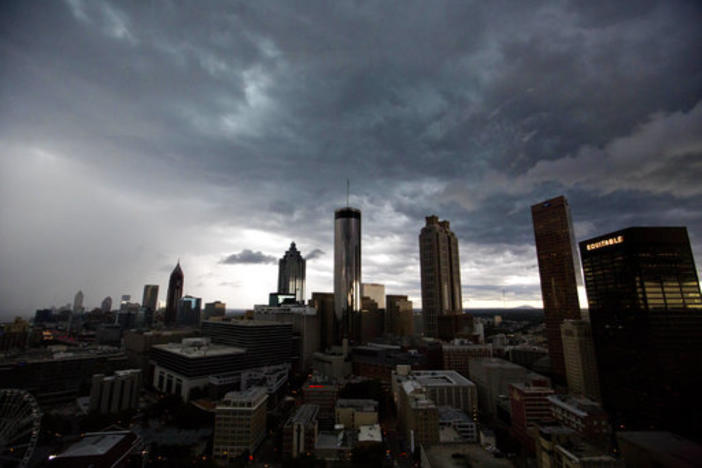 Georgia can expect more severe weather this week. There is an elevated risk of storms forecast for Thursday, April 23, including wind, tornadoes and... 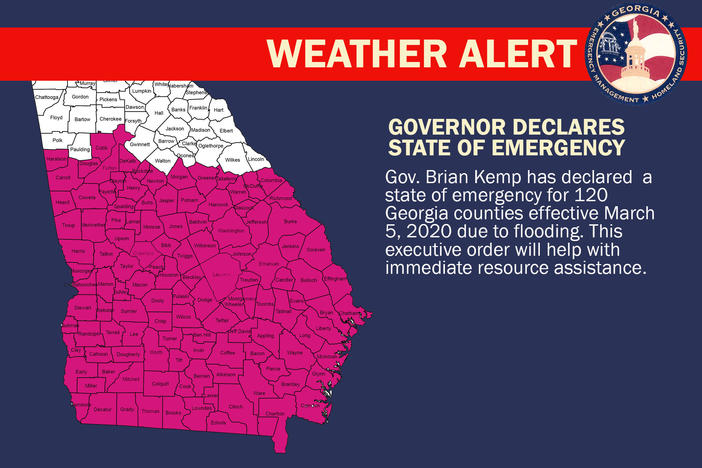 The seemingly nonstop rain has led Gov. Brian Kemp to declare on Thursday a state of emergency in counties south of I-20. Lake Lanier was 4 feet above...