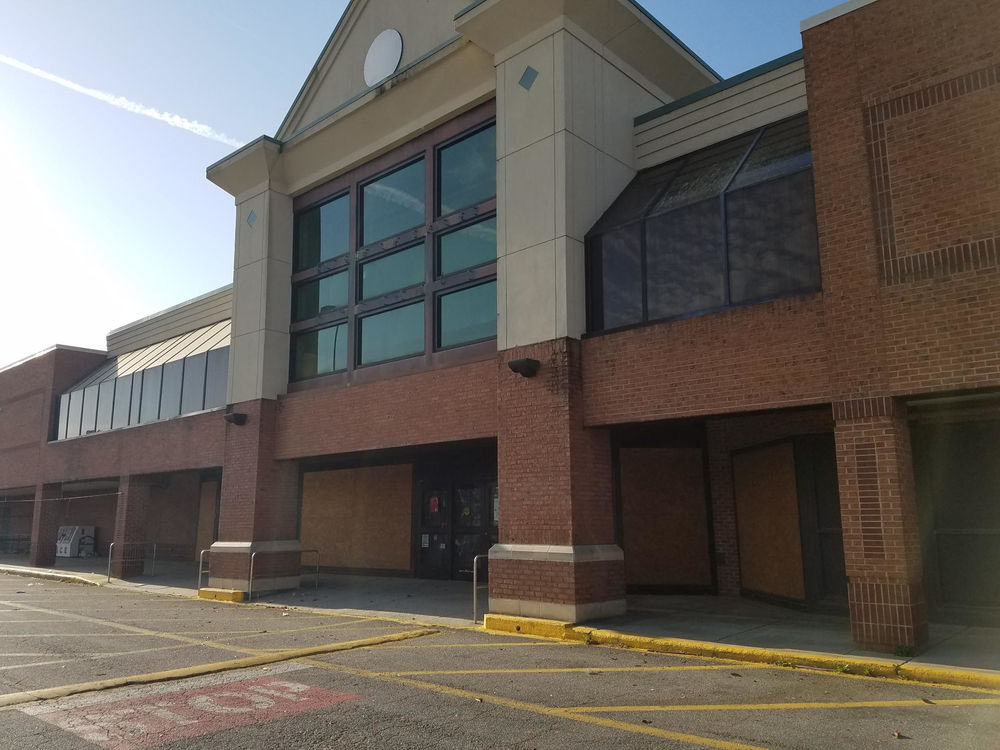 A former Kroger on Savannah's south side. Grocery chains like Kroger and Food Lion have closed stores in Savannah in recent years. / GPB News

Thousands of Savannah residents don’t have easy access to fresh, nutritious foods. They live in food deserts, which are areas where people live more than a mile from a large grocery store. Savannah has several such areas, according to a recent Savannah Morning News investigation.

Reporter Brittini Ray spoke with GPB's Emily Jones.Brittini Ray of the Savannah Morning News discusses her reporting on food deserts in the city.

On why grocery stores leave

"There've been a lot of reasons. Stores feel like they can't sustain in the neighborhood. They've also felt, grocery stores that have been family-owned have decided to close their doors and they gave way to bigger chains, and now chains are leaving, leaving people without anything to do."

On how to solve the problem

"That's the million-dollar question. Everyone is looking for something. Some people have suggested community gardens. Services like Farm Truck 912, which goes around to people, has been something that people have been looking forward to, but people need to find a way to be self sustainable, and they don't know what to do yet."

On the connection to poverty

"Food access doesn't care about your financial status. So if you live more than a mile from a grocery store and you don't have public transportation, that's considered a food desert. You're considered to have low food security...Higher-poverty areas definitely have a harder time; they typically have more convenience stores." 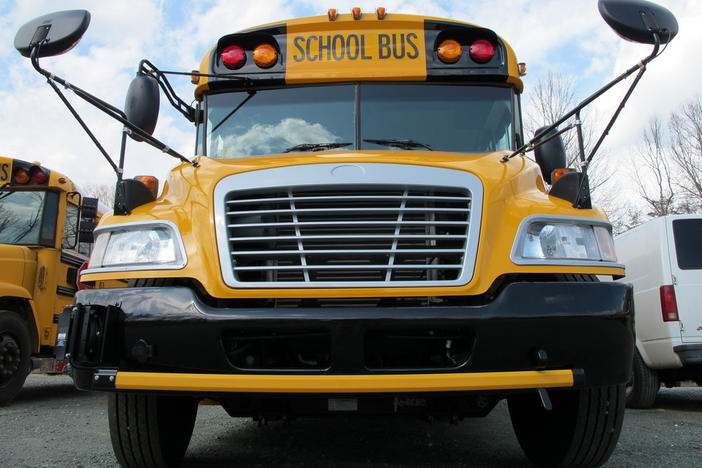