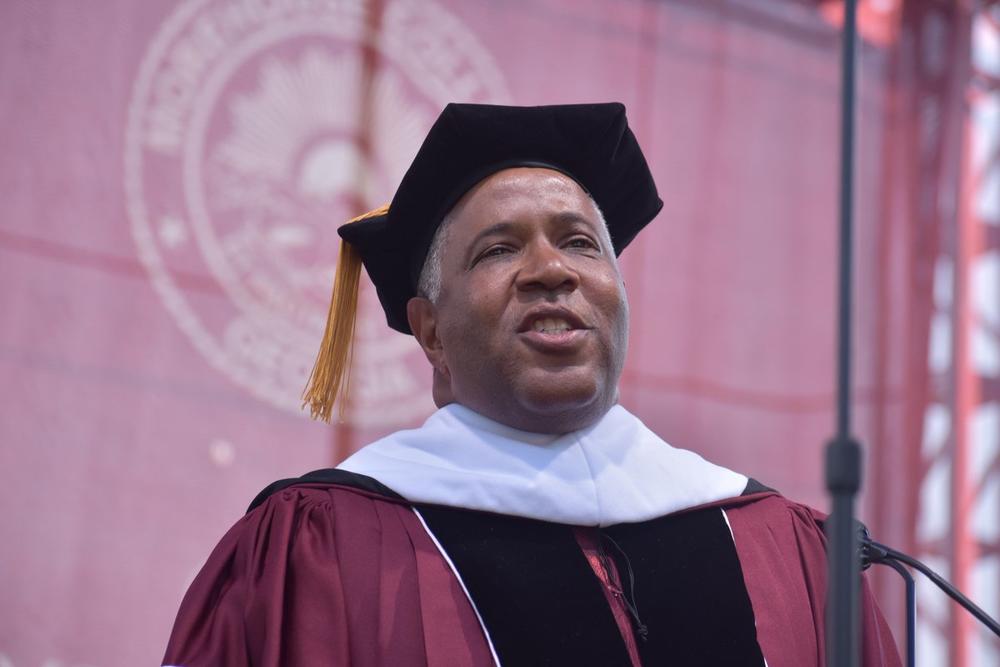 Graduating seniors at Morehouse College received a surprise gift from billionaire philanthropist Robert Smith who announced he would provide a grant to pay off the sum of student loan debt for the class of 2019.

During commencement ceremonies Sunday at the historically black college, the tech investor told graduates, "You are surrounded by a community of people who have helped you arrive at this sacred place and on this sacred day."

Smith surprised students and their families when he announced he would pay off the student loan debt for the entire class of 2019.

"On behalf of the eight generations of my family who have been in this country, my family is making a grant to eliminate their student loans," he said.

"My family is going to create a grant to eliminate your student loans!" -Robert F. Smith told the graduating Class of 2019 @RFS_Vista #MorehouseGrad2019 pic.twitter.com/etG8JhVA46— Morehouse College (@Morehouse) May 19, 2019

The announcement was met with cheers and applause from the nearly 400 graduating seniors and their families.

Before the commencement the college annonuced that Smith had donated $1.5 million to fund new scholarship program and for outdoor improvements to the Atlanta campus.

Last year, Smith, a graduate of Cornell University and Columbia Business school, announced a $1 million gift to Morehouse and received the top philanthropy award from the school. Smith challenged the new graduates to "pay it forward." 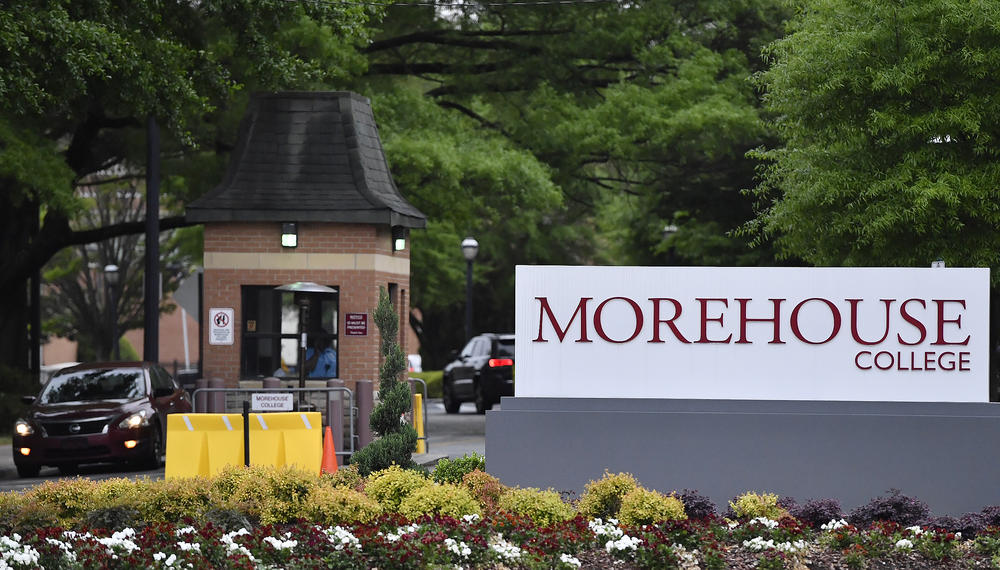 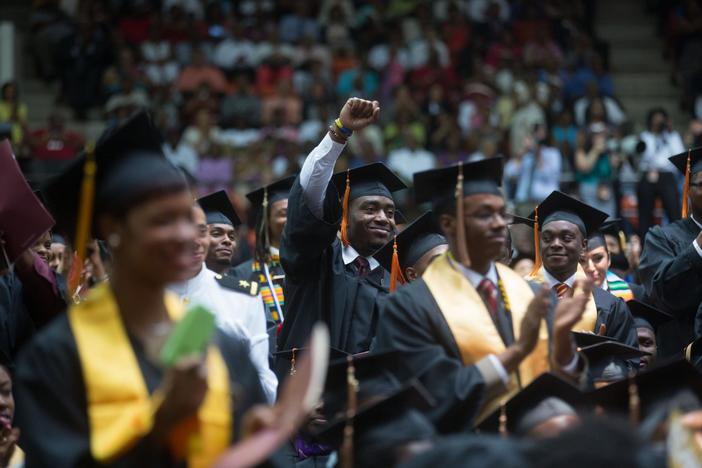 Are Mergers A Solution For Struggling HBCUs In Georgia?

Historically Black Colleges and Universities are struggling right now. Five have been shuttered since 1989, while others are just barely holding on....