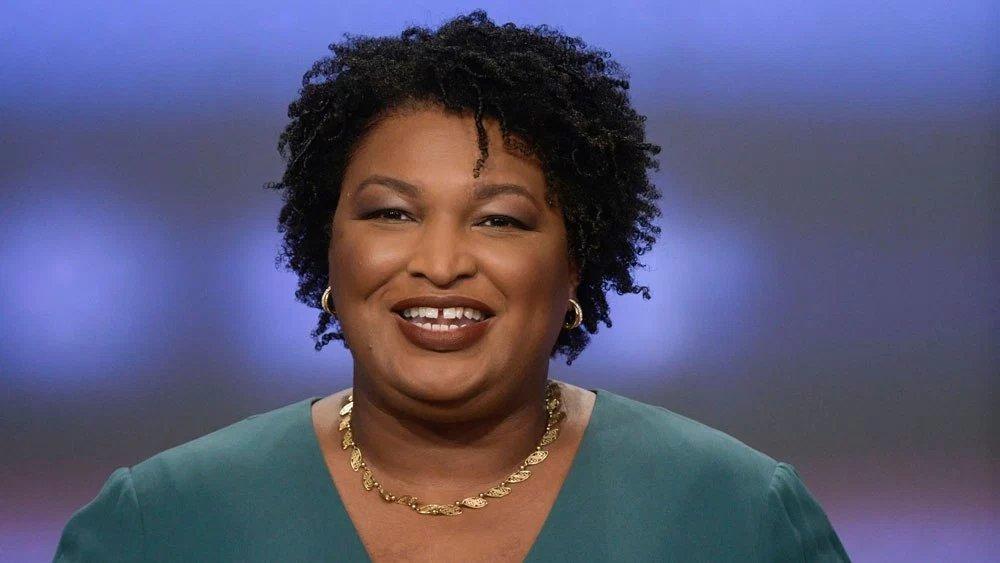 Abrams answered "yes" when asked in an interview with Pod Save America airing Thursday afternoon if she was still contemplating joining the crowded Democratic presidential field.

Abrams has also been floated as a possible vice-presidential pick, though she recently downplayed the idea, telling ABC that "you don't run for second place."

Last month, Abrams ruled out a 2020 run for Senate. She had been courted by Senate Minority Leader Chuck Schumer, who has said he believes Abrams would have the best shot to defeat Republican Sen. David Perdue, one of President Donald Trump's most loyal Capitol Hill allies.

In 2018, Abrams came within 60,000 votes of becoming the first black female governor in U.S. history.