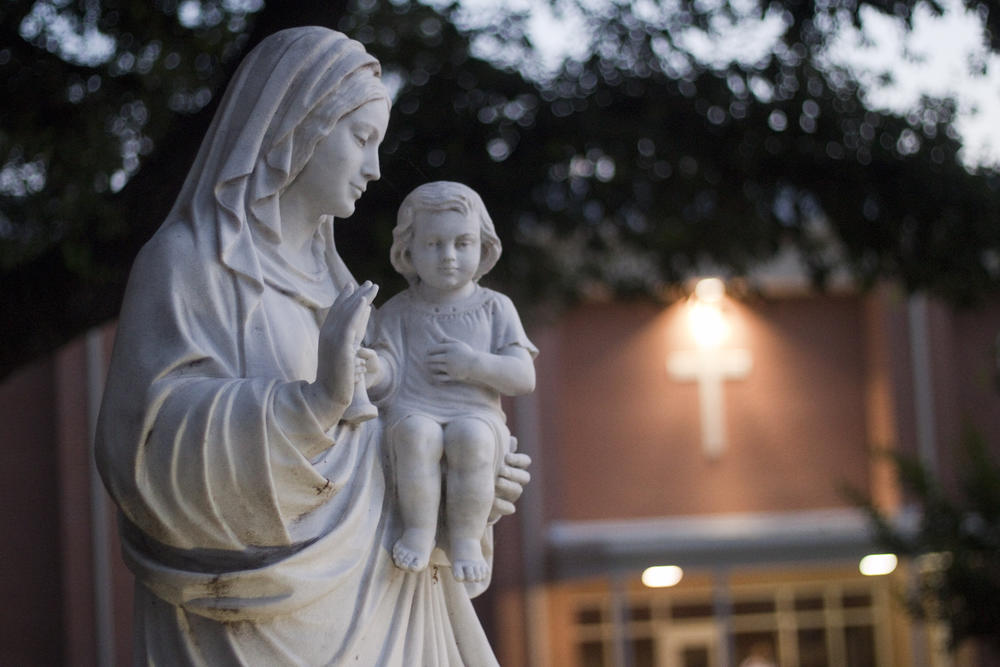 The Prosecuting Attorneys Council of Georgia will review all records of potential child abuse in the Catholic church.

The Prosecuting Attorneys Council of Georgia will review all records of potential child abuse in the Catholic church.

In a decision announced Wednesday, the council, which represents the state’s district attorneys and solicitor-general offices, said it will take a look at all files, documents, and reports dealing with child abuse from the Archdiocese of Atlanta and the Diocese of Savannah.

The third-part investigation stems for a meeting with Attorney General Chris Carr in late January.

In a statement released Thursday, Carr said as a Roman Catholic he’s both angered and concerned with abuse in the church.

“Those who abuse children or who cover up such acts must finally be held accountable,” Carr said. “Only then can justice be done. Only then can victims heal. And only then can the cloud of suspicion be lifted for those who have done nothing wrong.”

Atlanta's Archbishop Wilton Gregory also issued a statement in which he gave his support to the investigation.

“In the spirit of continued transparency and concern over sexual abuse crisis in the Catholic Church in the United States, Bishop Gregory Hartmayer of the Diocese of Savannah and I offered our full support and cooperation to Attorney General Chris Carr,” the statement read.

Georgia is the latest in a growing list of states that have launched investigations into child abuse in the Catholic church. More than 12 others, including Washington D.C. have already began investigating. 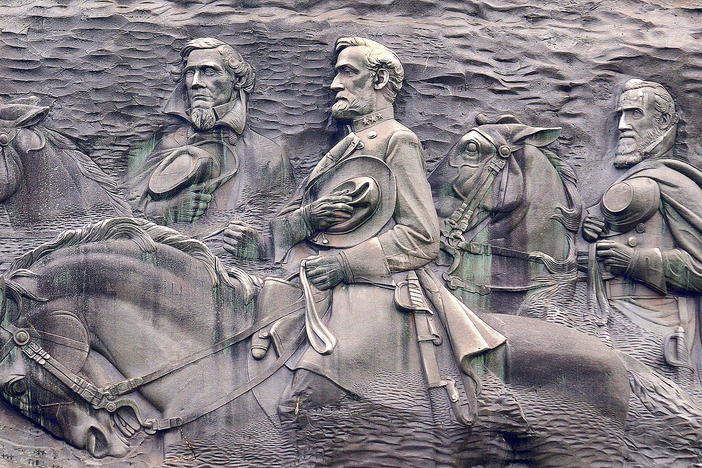