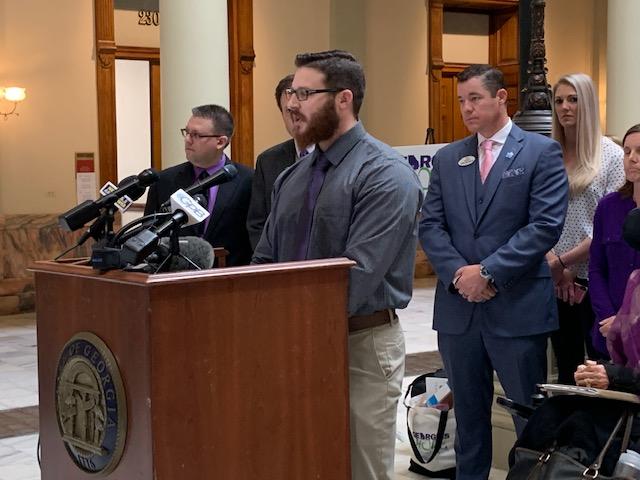 Caption
Kyle White speaks at a press conference at the Capitol about how cannabis oil helps him with PTSD.

Families seeking help using medical marijuana in Georgia are frustrated about a bill that would make it legal for them to obtain it. They expressed their frustration at a press conference Tuesday afternoon.

“This medicine (cannabis oil) saved my life,” said Kyle White, who has used the oil to treat post-traumatic stress disorder he developed from his stint in Afghanistan medically. His step-daughter also takes medicine for autism and monoconidial disease.

House Bill 324, The bill to allow regulated production of the medical oil derived from marijuana, continues running into roadblocks.

“The cultivating in Georgia is going to give us quality controlled, safe access to this medication," White said. "Because not knowing from one moment to the next if you’re going to get it is hard, and that adds more anxiety and stress.”

Another issue blocking the bill is the push for minorities to be included in the process of growing and selling the medicine.

In response, the bill’s sponsor, Rep. Micah Gravely (R-Douglasville), said they had added two minority members to the oversight board that will help choose the licenses.

“We also made it a point for each licensee to demonstrate a significant effort to include minorities, whether it be co-owners for businesses, officers of the businesses or contracting with minority-owned as they deliver the product,” Gravely said.

The bill is expected to pass out of committee with amendments later today and go to the Senate. 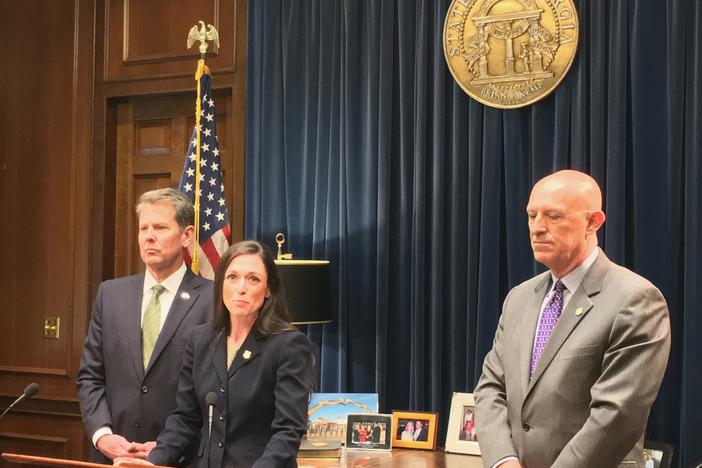 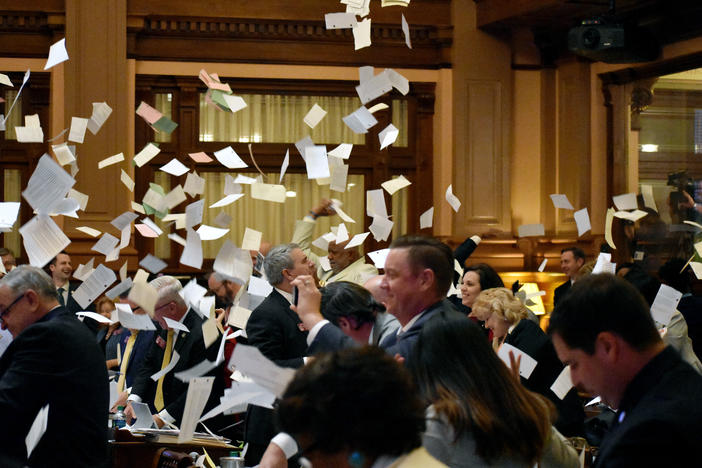 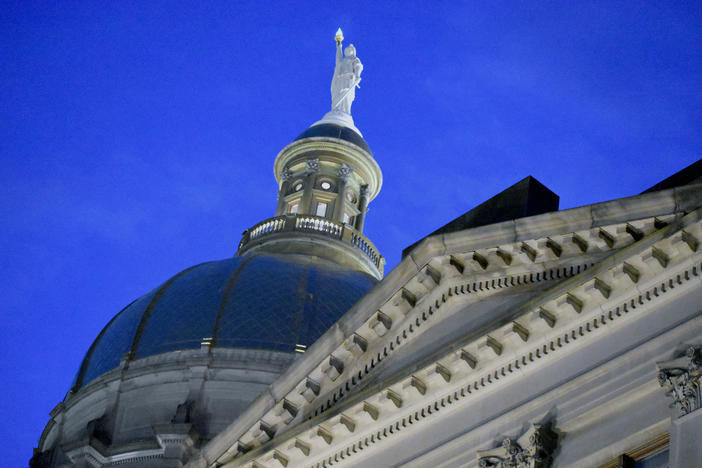