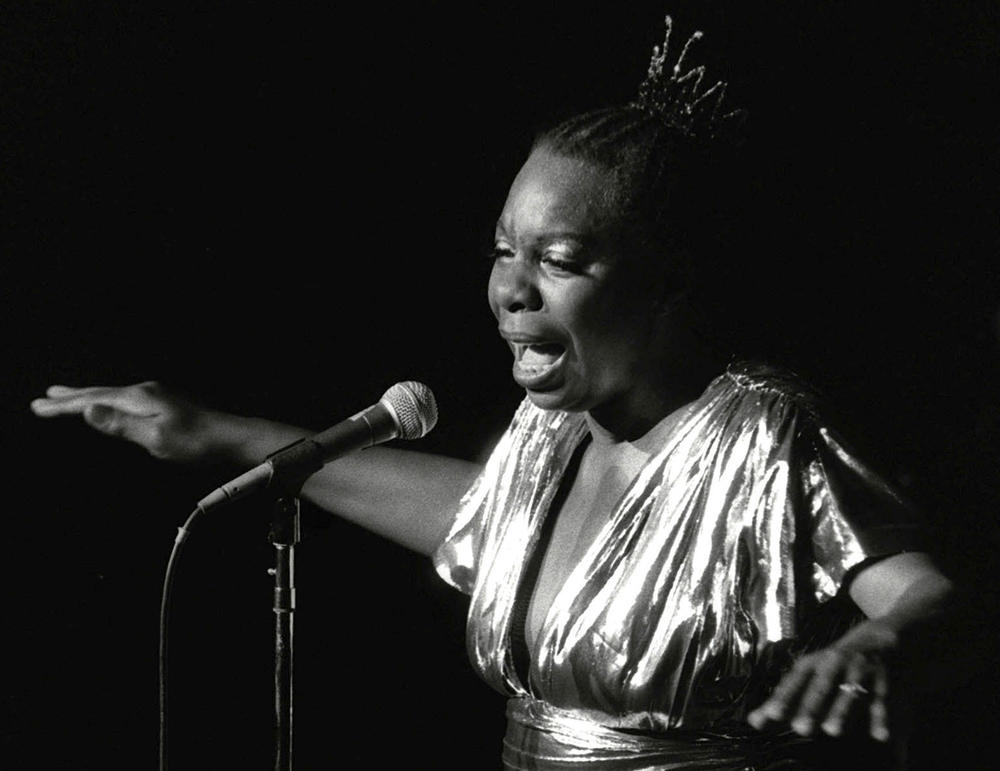 The woman known as "The High Priestess of Soul" aspired to be America's first black classical pianist, and left a lasting impression on music that resonates today.

We spoke with director Michele Shay and actors Adrienne Reynolds, Wendy Fox-Williams, Jordan Frazier, and Regina Marie Williams on the way the characters each represent a different aspect of Simone's life.

The play "Nina Simone: Four Women" is set in the aftermath of the 16th Street Baptist Church boming that killed four young girls in Alabama in 1963. In the bombed sanctuary, four women grapple with how to respond to the violence.

They each play a character from Simone's 1966 song "Four Women." The song is a series of portraits of black women that addresses stereotypes and the long-lasting effects of slavery in black life.

We also asked Reynolds, Fox-Williams, Frazier, and Williams to share their favorite Nina Simone songs with us.

The play is showing now through October 21 at Kenny Leon's True Colors Theatre Company in Atlanta. 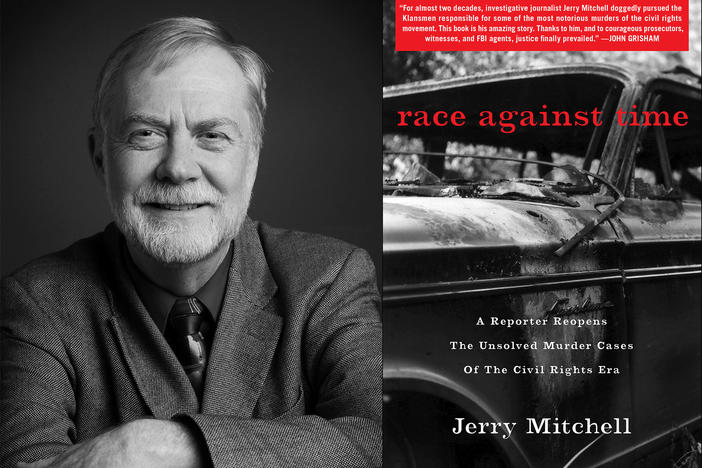