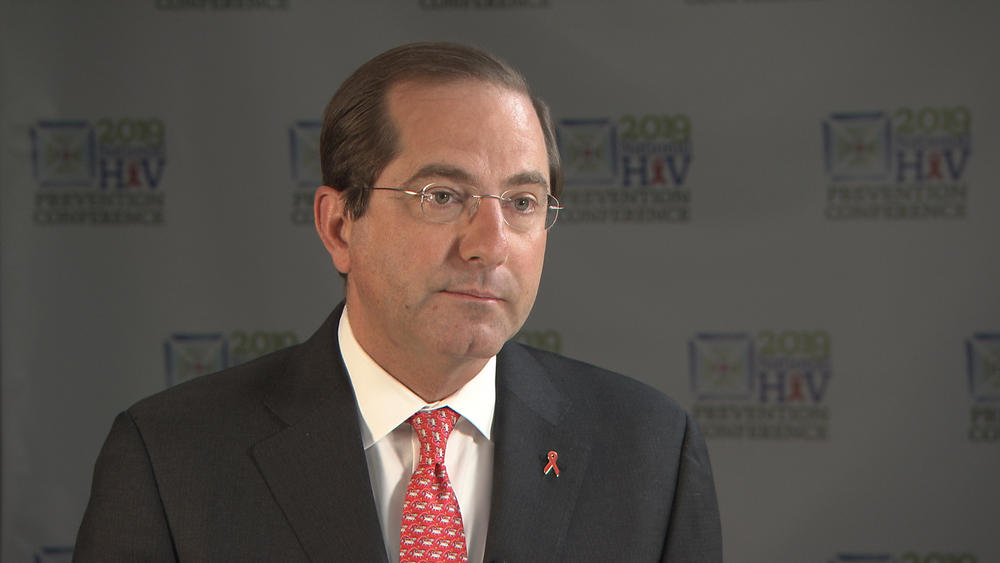 Caption
Health and Human Services Secretary Alex Azar during an interview at the 2019 National HIV Prevention Conference in Atlanta.

Just over a month after President Donald Trump shared his goal to eliminate HIV in the next decade, his health secretary is out touting details of how the administration hopes to end transmission and prevent new diagnoses by 2030. U.S. Secretary of Health and Human Services Alex Azar sat down with GPB's Robert Jimison after he spoke at the CDC's 2019 National HIV Prevention Conference in Atlanta, GA.

Speaking at the National HIV Prevention Conference in Atlanta on Tuesday, Health and Human Services Secretary Alex Azar spoke about the administration’s initiative to a group pf providers and community experts.

In his remarks, Azar highlighted key areas that he hopes his department focuses on, which include, stigma, affordable prevention and proper diagnosis.

“Today, in a way we did not 15 or 20 years ago, we have the tools to end the HIV epidemic in America,” Azar said during his speech. “We also have a strategic plan to do it within the next 10 years — and we have leaders, all the way to the top, who are committed to this goal.”

Azar spoke about the coordinated effort between federal and local organizations to combat the HIV epidemic through a strategic plan that includes diagnosing, treating, protecting, and responding differently to the epidemic.

According to the most recent findings put out by the Centers for Disease Control and Prevention, there are on average about 40,000 new HIV diagnoses each year, which has remained stable since 2012.

In a one-on-one interview, Azar said that four of the highest concentrations of HIV infection are counties throughout Atlanta: Cobb, DeKalb, Gwinnett and Fulton.

“Fortunately, a number of the National Institutes of Health’s Centers for AIDS Research are located in the South," he said. "We plan to increase their resources to expand our knowledge of ways to deliver the best access to new tools like PrEP.”

In his proposed 2020 budget, Trump has allocated 291 million dollars towards domestic efforts to reduce and eventually eliminate HIV; 140 million dollars will be given to the CDC here in Atlanta in an effort to help the initiative.

“We are working on a comprehensive approach to get people to get on treatment and stay on treatment.”

With larger access to affordable medical insurance and with lower cost of PrEP, we may begin to see a decrease in the numbers of those infected with HIV.

With the tools available to curb the HIV epidemic, expansive data, proper medication and strong leadership Azar said that, “We should feel that each new HIV infection is a public health failure.”

HIV is a highly stigmatized disease. Azar says that we must begin to think of HIV as a public health concern and work to destigmatize it so that we begin treating it thoroughly and can help a wider range of people.

“New infections are also disproportionately concentrated in places where socio-economic and cultural barriers to treatment and prevention remain high, including the South,” he said.

To curtail the stigma that sometimes comes up in governmental agencies, HHS will “lead by example” Azar said.

He said people will see the HHS logo, the CDC logo, the HRSA logo, the FDA logo, and the NIH logo, all over everything, and he hopes state departments will follow their lead. 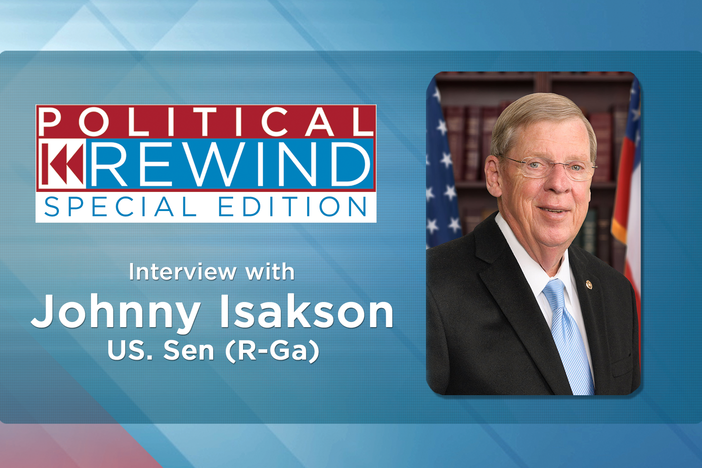 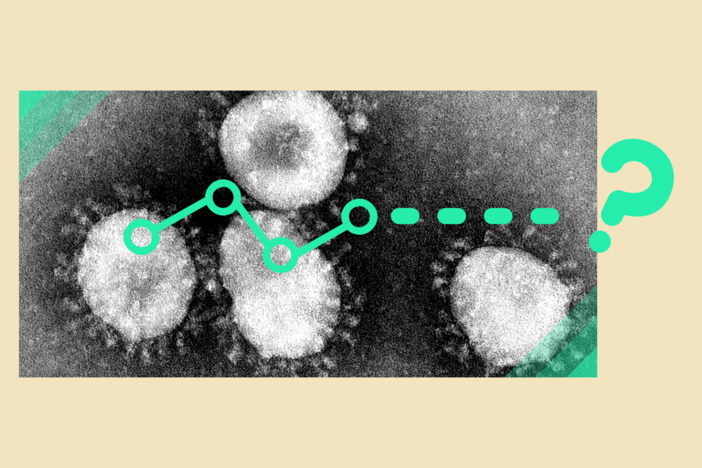