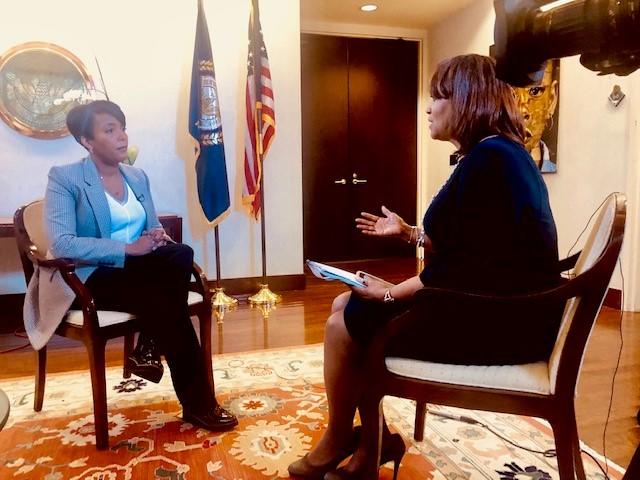 Caption
Atlanta Mayor Keisha Lance Bottoms has thrown down the gauntlet over a bill that would allow the state to take control of Hartsfield-Jackson Atlanta International Airport.

Atlanta Mayor Keisha Lance Bottoms has thrown down the gauntlet over a bill that would allow the state to take control of Hartsfield-Jackson Atlanta International Airport.

“I think it’s ridiculous. I think it’s what I call an act of war,” Bottoms said during an interview for GPB’s Lawmakers show which airs  7 p.m. Monday.  “When you live in a glass house, you shouldn’t throw stones.  The state has had its own challenges.”

While Jones calls the airport a “jewel” for Georgia, he said, “The genesis behind my proposal has to do with the procurement and vendor selection process.”

Jones believes the state, which oversees the Port Authority and Georgia World Congress Center Authority, would do a better job than the city of Atlanta with the operation of the airport.

Bottoms said any issues involving the airport happened more than two decades ago.

“Anytime an entity has faced challenges, whether it be procurement problem whether it be with our university system or whether it be with the unfunded pension issue that the state’s had, it’s an opportunity to internally address those challenges,” Bottoms said. “But, that being said, we recognize that there’s a federal investigation going on. We are proactively taking steps to shore up our procurement process, which by the way is even more transparent than the state’s process.  So, as of now, we have already navigated to an e-procurement system.”

The bill is expected to go to the floor of the Senate for a vote some time this week. 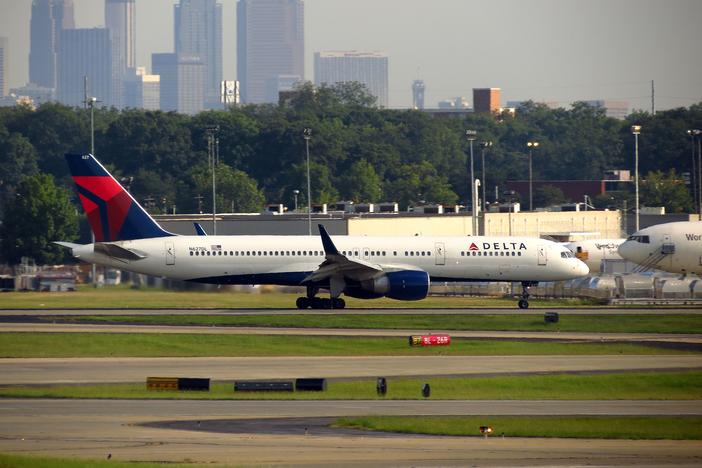 A fight over control of Atlanta's Hartsfield-Jackson Atlanta International Airport is brewing under the Gold Dome. 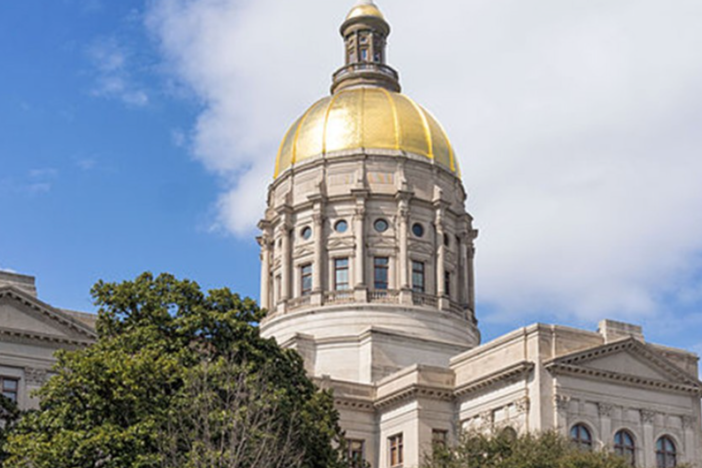 Lawmakers Arrive At Halfway Point At The End of Busy Week

The four-day week for lawmakers following Monday’s Presidents Day holiday ended with the General Assembly finishing on Day 20, which is the halfway...