After More Than 70 Years On Air, WSB-TV Gets New Owner

Atlanta’s oldest TV station, WSB-TV, is getting a new owner.

Terms of the deal weren’t disclosed, but according to a Reuters report earlier this week, Apollo is paying roughly $3 billion for 14 television stations including WSB-TV in Atlanta.

Cox began looking for a new partner last July. Apollo, a global investment company, will also take over Cox’s radio stations and newspapers in Ohio, including the Dayton Daily News.

Apollo and Cox will form a new company to operate WSB-TV and the other stations. That company will be headquartered in Atlanta.

WSB-TV is one of the oldest TV stations in the South.

On Sept. 29, 1948, WSB-TV first buzzed onto Georgia’s airwaves with these words: "WSB Television is on the air."

That night, viewers watched the Baptist Hour Choir and reels of national and local news.

Through the years, the station covered some of the biggest stories in the nation such as the civil rights movement.

Monica Kaufman Pearson was Atlanta’s first woman and the first minority to anchor the daily evening news. She started in 1975. 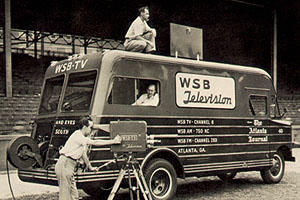 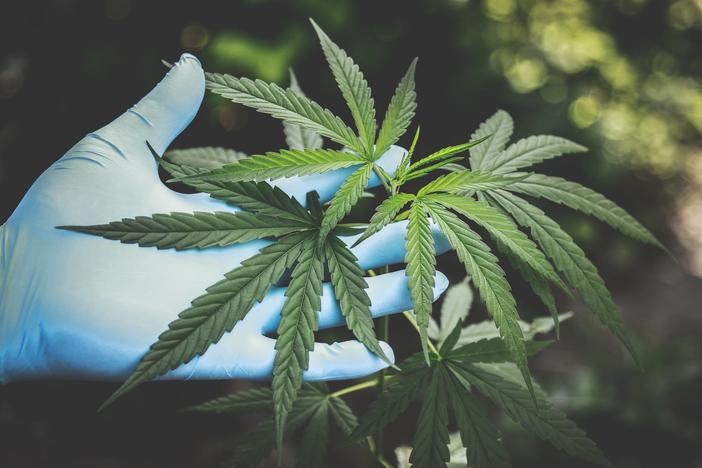 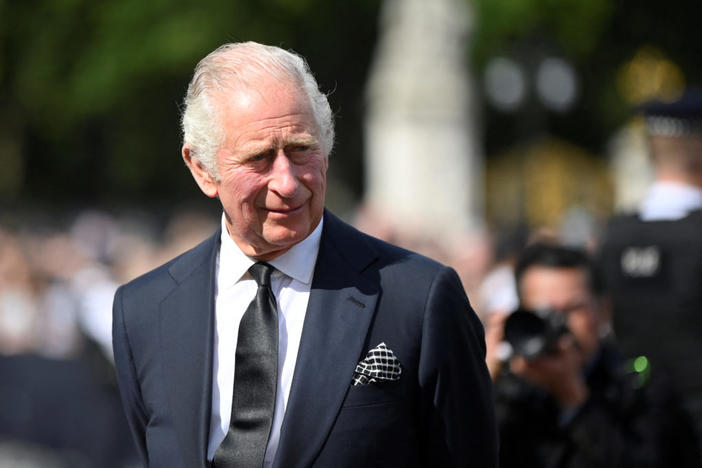