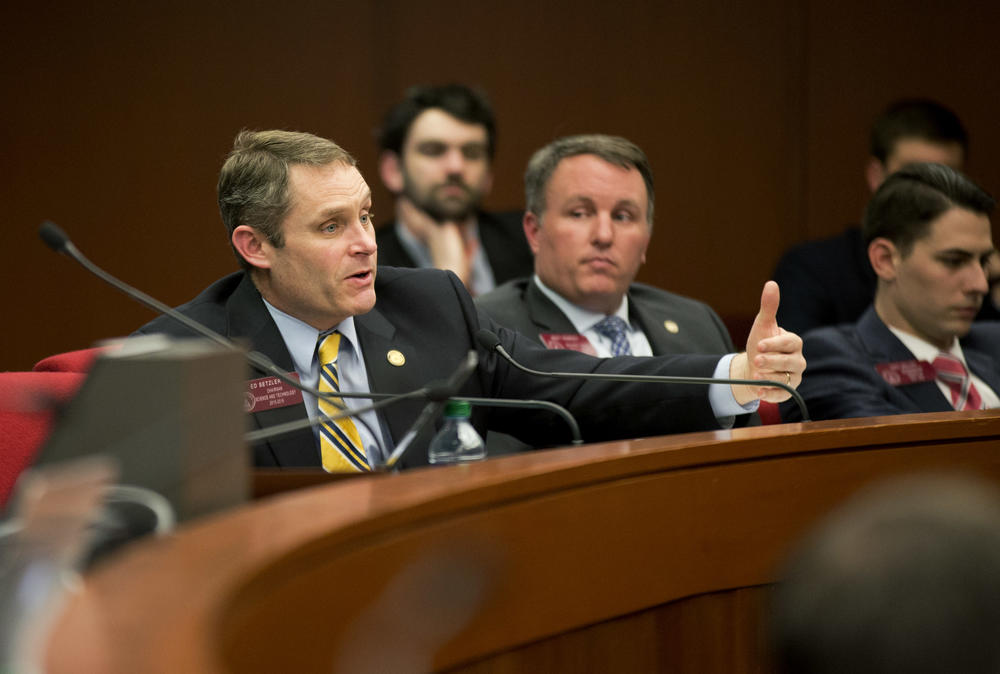 If passed, a law proposed this week in Georgia’s house of representatives would make the state the most restrictive when it comes to abortion regulations.

Republican lawmaker Ed Setzler filed HB 481 titled the “Living Infants Fairness and Equality Act” or the Life Act. The legislation would require “physicians performing abortions to determine the existence of a human heartbeat before performing an abortion.”

In the womb the heart begins to beat around 3 – 4 weeks, however, it is not loud enough to be detected by medical providers until around 6 weeks.

Currently, the laws of the state ban abortions after 20 weeks.

The bill says that relying on the heartbeat will allow the state to “no longer base the ‘viability’ threshold for persons in the womb upon the medically uncertain concept of ‘potentially able to live outside the mother’s womb.’”

Before becoming governor, Brian Kemp campaigned on the promise to sign “the toughest abortion laws in the country.”

“﻿If abortion rights activists want to sue me...bring it!” he said in a Facebook post. “I'll fight for life at the Capitol and in the courtroom.”

“A lot of women don't even realize that they're pregnant at six weeks,” says former State Rep. Stacey Evans. “So you are essentially cutting off any access for these women.” 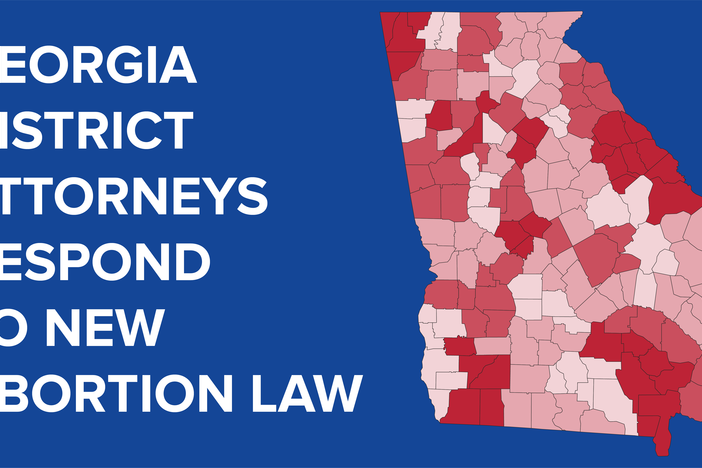 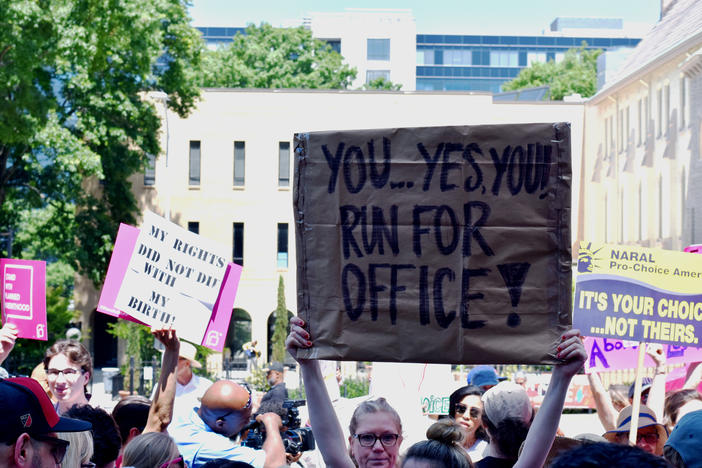 A bill that will be filed in the Georgia House would virtually ban abortions if the U.S. Supreme Court overturns its Roe v. Wade decision or if states...