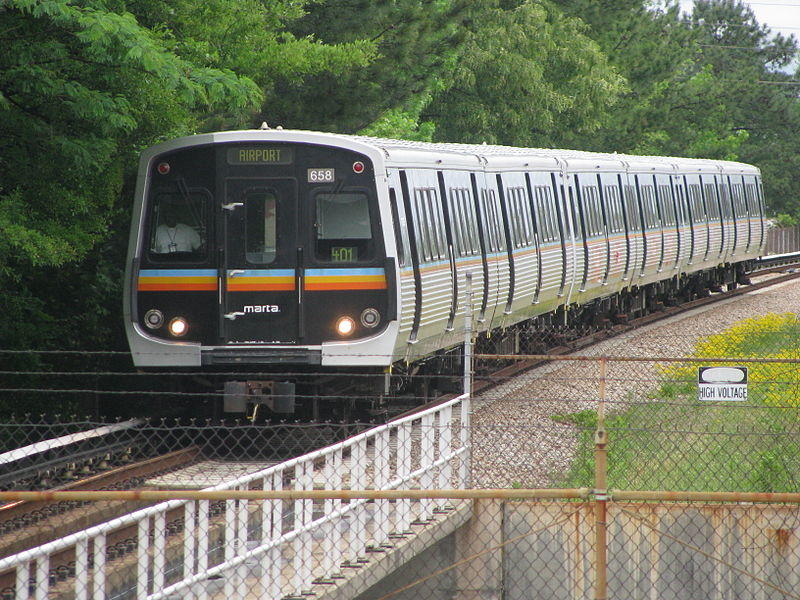 The Metropolitan Atlanta Rapid Transit Authority has released its fiscal year 2017 budget, which calls for a further push into Clayton County and Wi-Fi on buses and in rail stations.

The spending plan includes for $439 million in capital expenses and $453 million in operating costs, but won’t raise fares.

“That translates into more of an opportunity to take those savings and invest it into capital like new technology and to keeping our fares flat,” he said.

For the next fiscal year, which starts July 1, Parker said he’s most excited about expanding service for MARTA’s expected 440,000 daily riders.

Some of that expanded service would come to Clayton County, which joined MARTA in 2014 after its own bus system failed.

“Several of the routes there are standing room only,” Parker said. “So we will be adding more service to those areas that are already stressed and looking at ways of tweaking the routes to make them run more efficiently.”

He also said MARTA would explore expanding into the heart of Clayton County with either bus rapid transit or a commuter rail train that would run from the system’s East Point station.

MARTA will hold public hearings on the proposed budget next week in Fulton and DeKalb counties before its board votes on the budget June 2.

The budget was released Wednesday as MARTA shared plans for how it would spend the $2.5 billion it would receive if City of Atlanta voters approve a half-penny sales tax this November.

You can view the full plan, which Parker called a “very large menu” of possible expansion options, below. 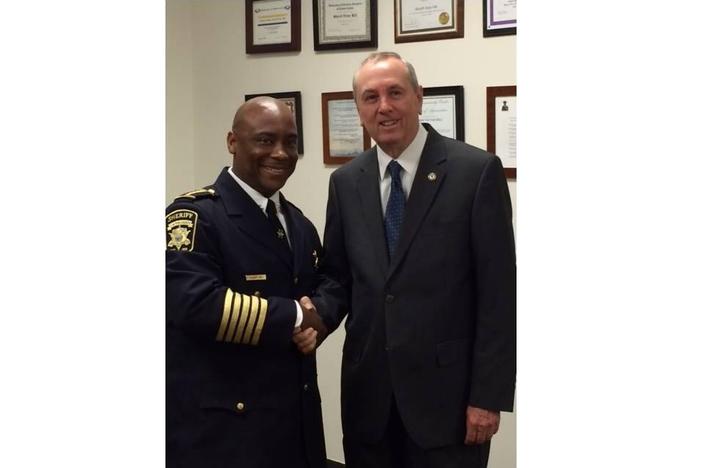 The Southern Center for Human Rights and the American Civil Liberties Union of Georgia filed a lawsuit against Clayton County Sheriff Victor Hill... 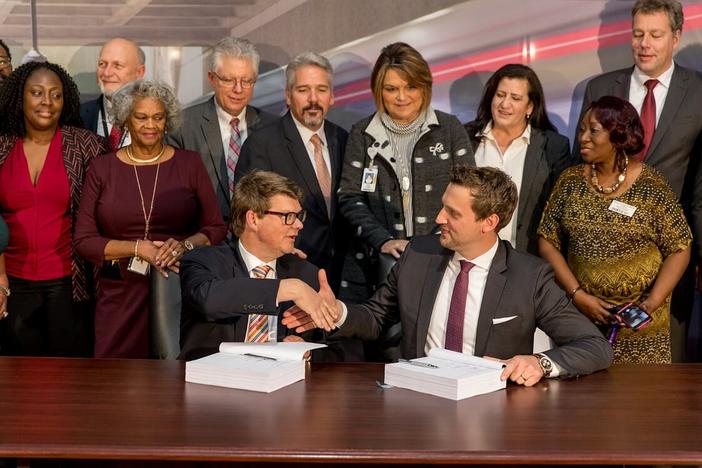