How World War I Changed African-Americans' Fight For Equal Rights 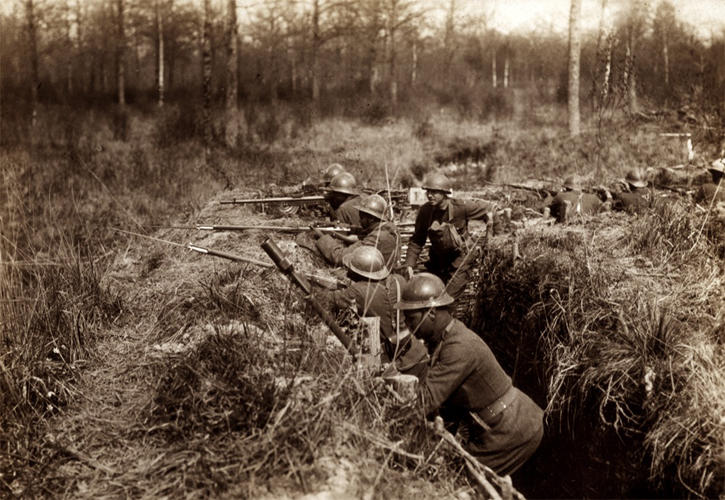 World War I, which ended with an armistice agreement 100 years ago, transformed life in the United States. The "war to end all wars" also introduced a new chapter in African-Americans' fight for equal rights. About one million African-Americans registered for the draft and nearly 370,000 African-Americans enlisted in the U.S. military during World War I. Along with the activist W.E.B. Du Bois, many of those who served hoped that a war fought in the name of democracy would, at its end, make American society truly democratic as well.

David Davis, a professor of English at Mercer University, spoke with us about the atmosphere African-Americans met overseas in the war and the environment to which they returned after the armistice. "On Second Thought" host Virginia Prescott speaks with David Davis.

We also learned from Davis about the 369th Infantry Regiment, an infantry regiment of the New York Army National Guard during World War I. Popularly known as the "Harlem Hell Fighters," it was the first African-American regiment to serve with the American Expeditionary Forces in the war, and after the war was awarded the French Croix de Guerre for valor in the war. 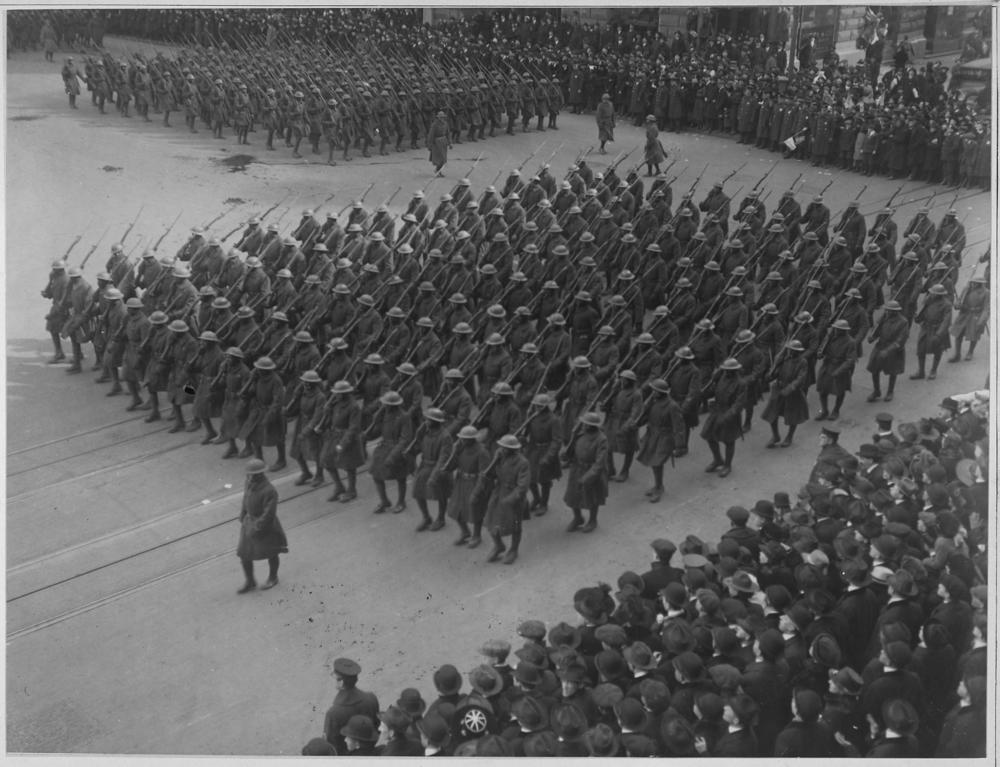 The famous "Harlem Hell Fighters," the 369th Infantry of African-American fighters, marches in New York City in honor of their return to the U.S. 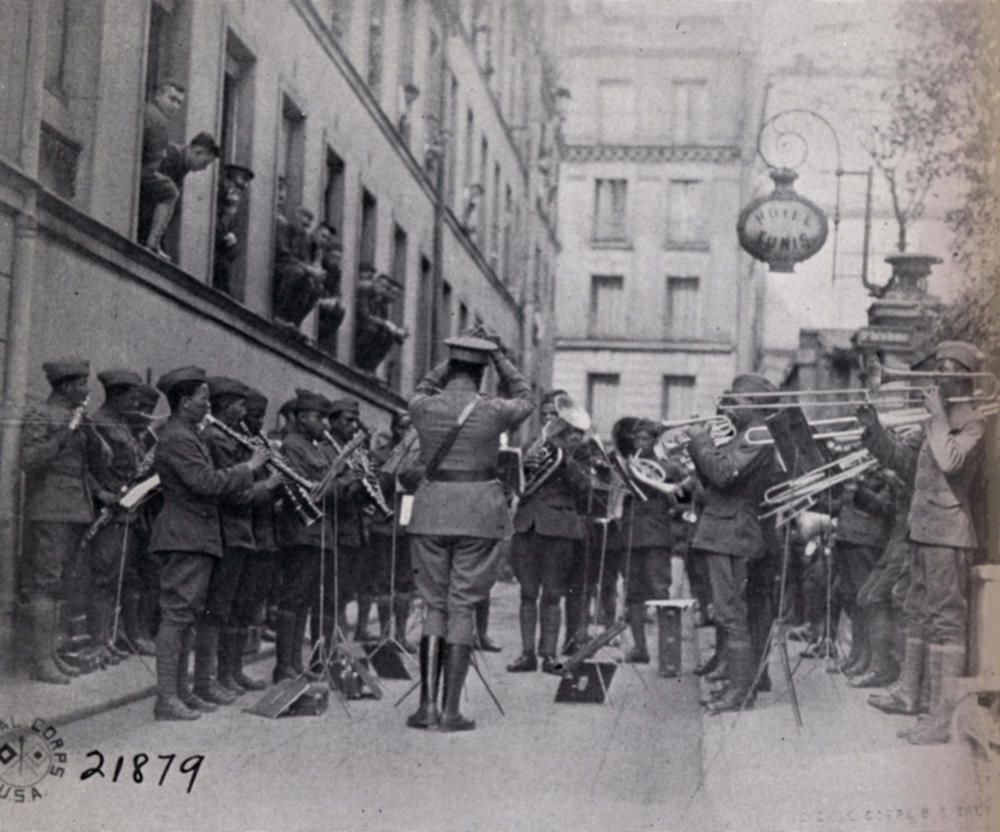 Soldier-musicians of the 369th Infantry Regimental Band perform fpr troops in France in an undated Army Signal Corps photo. The 369th Regimental Band is credited with introducing jazz to Europe during their performances. 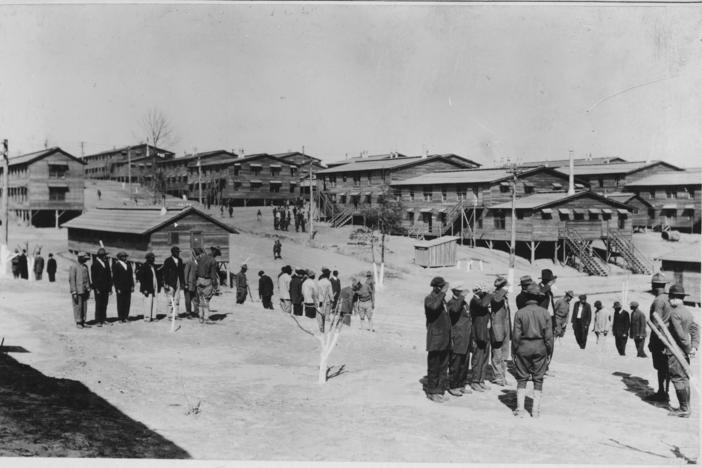 A Century Later, Remembering Georgia's Contributions To World War I 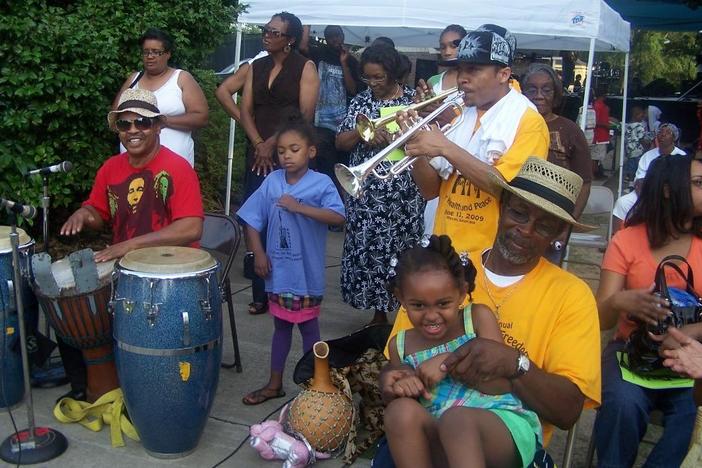 Juneteenth, also known as Freedom Day, commemorates the official end of slavery in the U.S. in 1865, more than two years after President Abraham Lincoln...