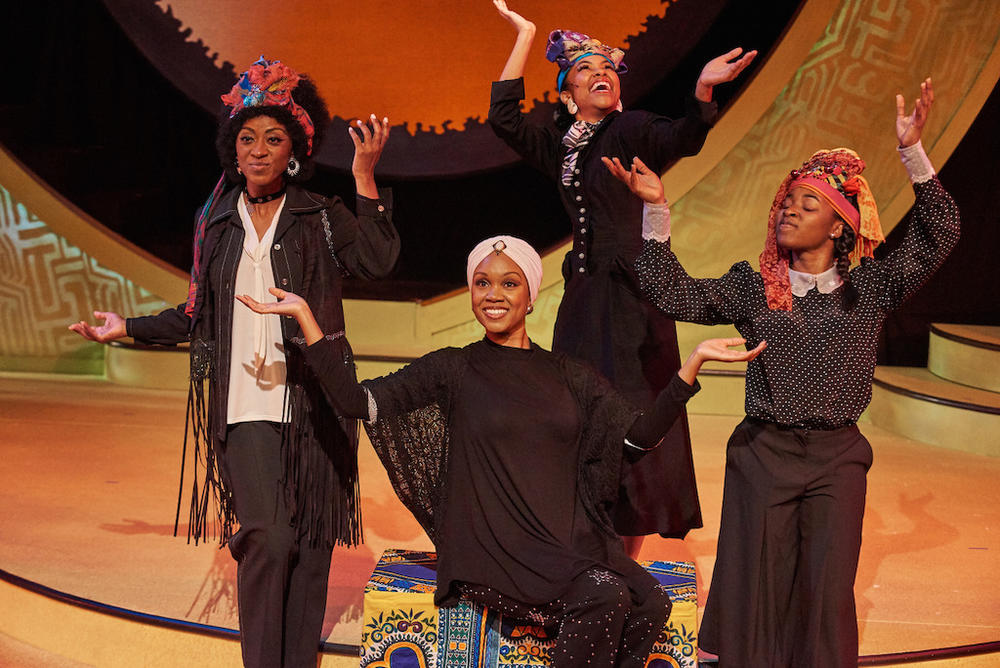 One of the true divas of the 20th century was singer and songwriter Nina Simone. She served as the voice for many frustrated African-Americans in the 1960s, particularly during the civil rights movement. A new musical in Atlanta called “Simply Simone” tells her story from the very beginning. It's called "Simply Simone," and it's being performed at the Theatrical Outfit. We talked with director/choreographer Patdro Harris. We also heard from Chani Maisonet and Chelsea Reynolds, two of the actresses who play Nina Simone at different points in her life.

"Simply Simone" has its opening night performance Saturday, March 25 at 7:30pm at the Theatrical Outfit in Atlanta. 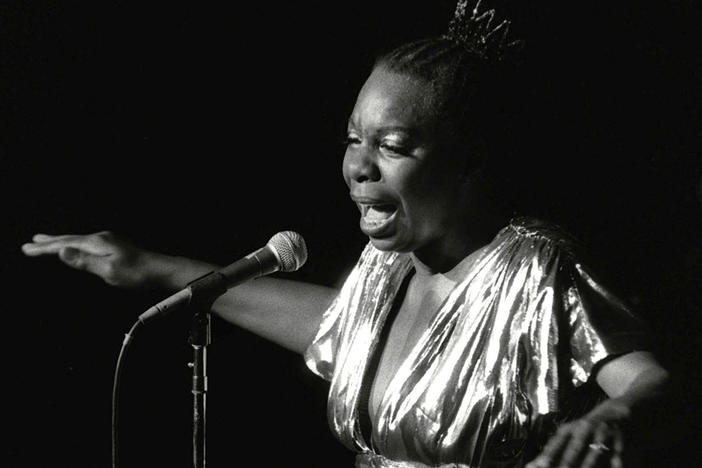 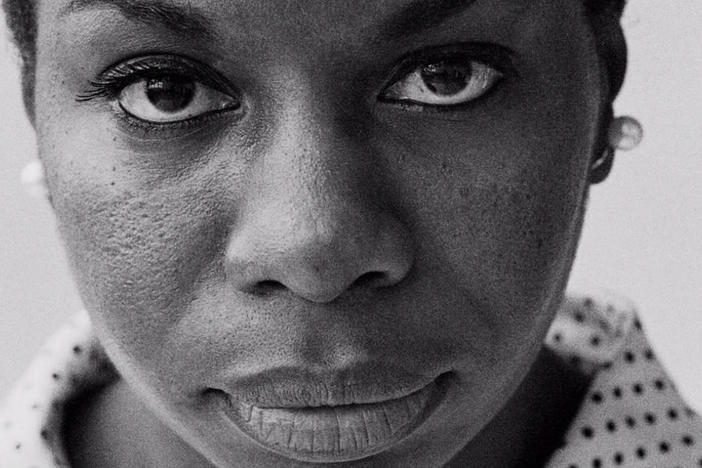 Black Music: The Voices Of Cultural And Social Change

One of the ways African-Americans have shared the pain and the pleasure of the black experience is through music. Black artists have been an essential... 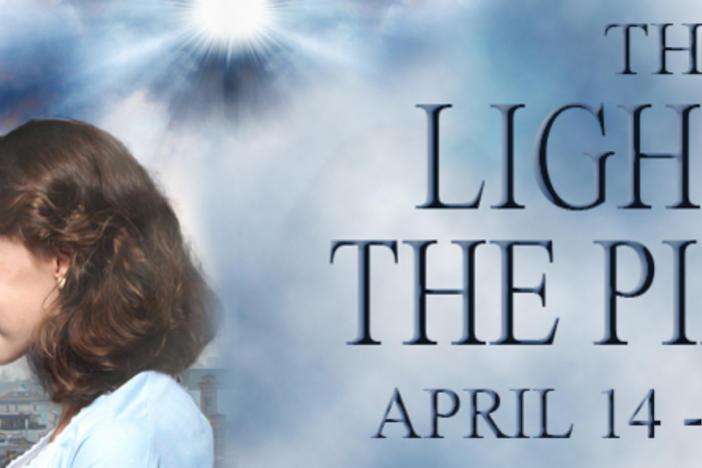 We’ve talked on the show about the history of y’all and how to lie like a Southerner… but how does one sing with a Southern accent? It’s a question...