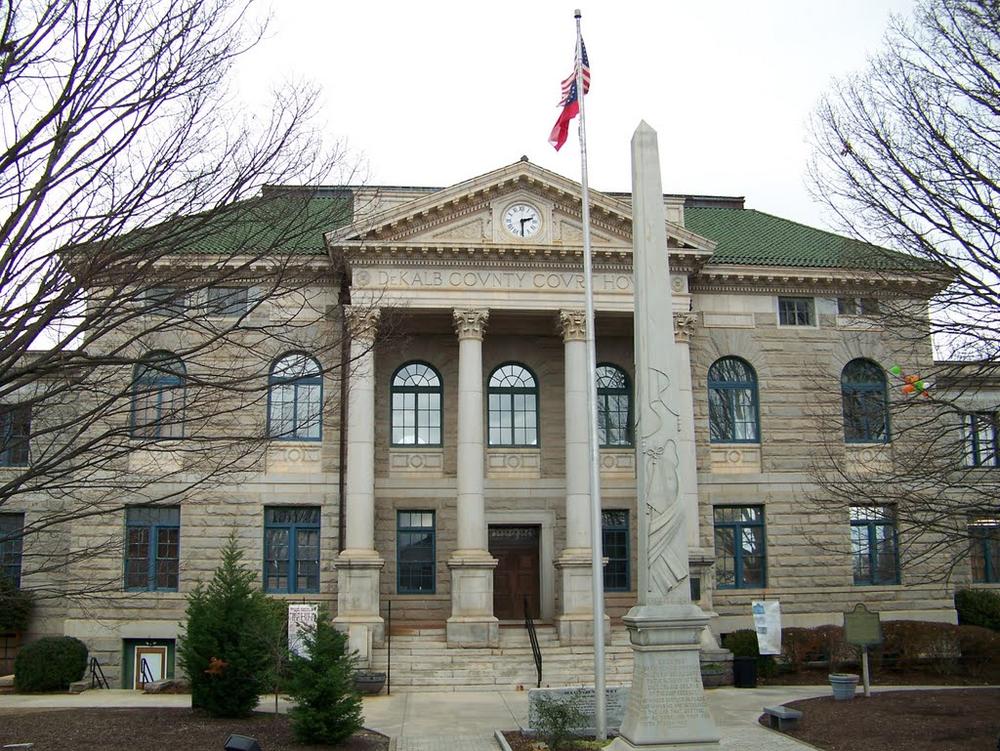 On Tuesday, members of the Dekalb County Commission unanimously passed a measure to build a memorial to recognize victims of lynching and racial terrorism in the county.

In beginning the Remembrance Project, the DeKalb NAACP supported the Equal Justice Initiative and proposed the measure for the marker to be erected.

The memorial will be placed outside of the historic DeKalb County Courthouse in Decatur in September with a week of activities and celebrations to commemorate. The new structure will be placed near a controversial Confederate monument, also located near the courthouse.

The Equal Justice’s Initiative reports that Georgia had 589 total documented racial terror lynchings from 1877-1950, with the highest in Fulton County of 35, and 4 reported to have been in DeKalb County; however, the numbers may be higher for many lynchings went undocumented.

In the South, terror lynchings were a tactic to enforce Jim Crow laws and racial segregation and “a tactic for maintaining racial control by victimizing the entire African American community, not merely punishment of an alleged perpetrator for a crime,” said in the report from The Equal Justice Initiative.

Those who were marginalized by racial terrorism and victim of terror lynchings will be honored through the marker. The DeKalb County Commissioners state, “[We] recognizes the importance of publicly confronting the truth about its history.”