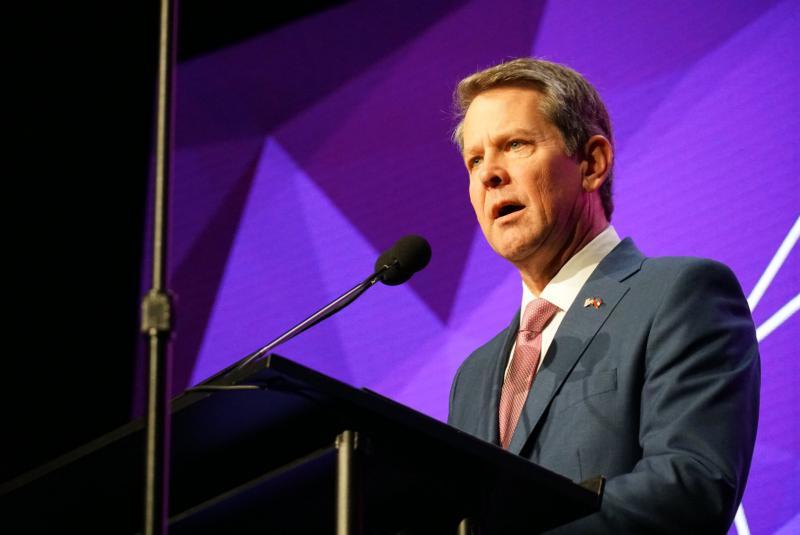 Just prior to taking office, Georgia's Republican Gov. Brian Kemp quietly settled a lawsuit that said he owed $500,000 for a loan he negotiated and guaranteed for a struggling agricultural company.

Court documents show a consent order between Kemp, the company Hart AgStrong and financier Rick Phillips was signed on January 8 and filed in Gwinnett County Superior Court on Jan. 11, The Atlanta-Journal Constitution reported .

The lawsuit brought by Phillips in 2017 said Kemp failed to repay a loan he guaranteed for Hart AgStrong, a seed processing company backed by Kemp. The company at one point owed more than $2 million to farmers who provided it with seed for making canola and sunflower oil.

Financial records show Kemp guaranteed $10 million in loans to the company, which began to struggle after an expansion into Kentucky.

The lawsuit became a frequent attack on Kemp during the 2018 campaign for governor, first by his Republican primary opponent, former Lt. Gov. Casey Cagle, and then by Democrat Stacey Abrams in the general election.

Kemp said earlier that he tried to "invest early in a company that was creating jobs and economic opportunity" and was confident the company would recover and repay the loans, the newspaper reported.

Kemp began to distance himself as the company faltered, resigning from the board in 2017 and selling off much of his stake in the company. 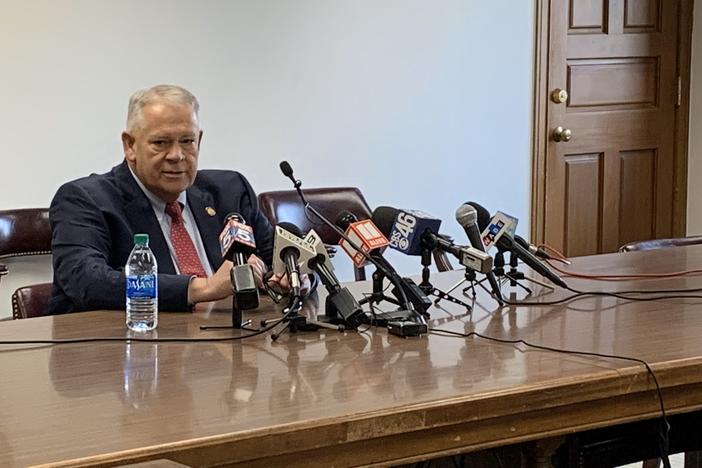 The top Republican in Georgia’s House of Representatives is anticipating a lengthy 2020 legislative session as state lawmakers grapple with tax and... 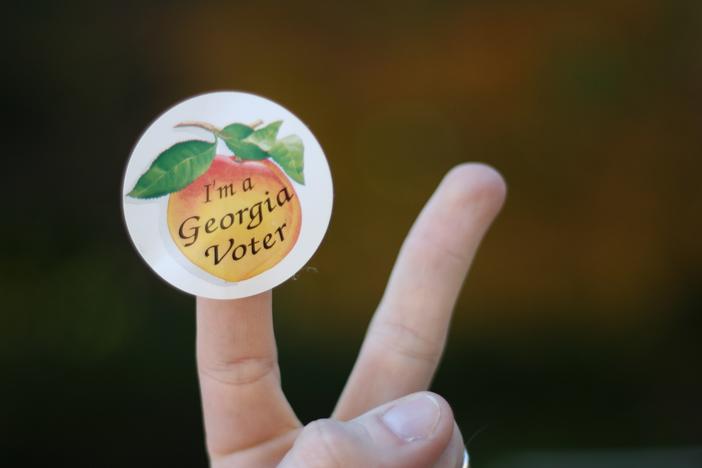