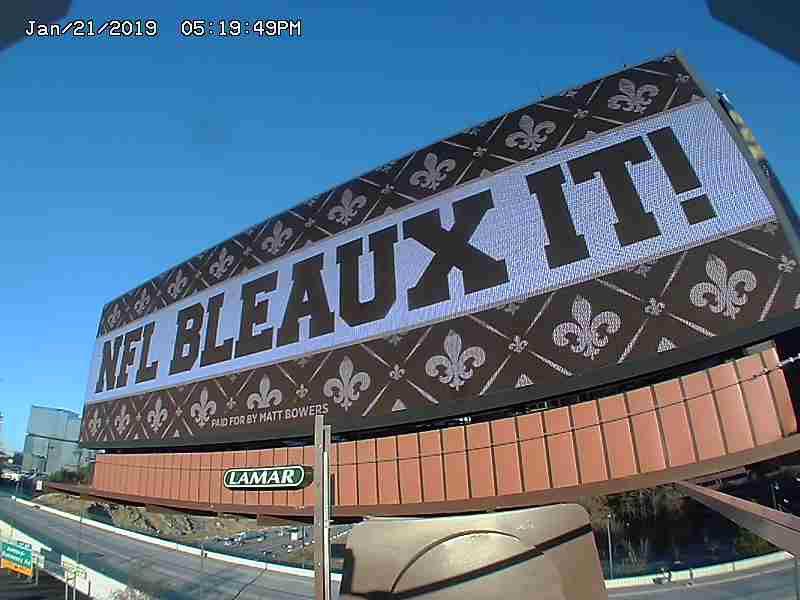 The Los Angeles Rams and New England Patriots will be welcomed to Atlanta for the Super Bowl by several billboards saying "Saints got robbed" and "NFL bleaux it."

Fan Matt Bowers would not confirm to GPB News what he spent, but said it was "worth every nickel."

WDSU-TV reports Louisiana car dealership owner Bowers paid for 10 billboards across Atlanta through Feb. 3, including one outside Mercedes-Benz Stadium.

New Orleans Saints fans are still upset over a missed call that likely cost their team a ticket to the Super Bowl. Los Angeles cornerback Nickell Robey-Coleman committed a blatant pass interference penalty that wasn't called, leading to a tie score in regulation play and an overtime loss for the Saints.

Saints coach Sean Payton talked to the NFL office after the game and was told the penalty should've been flagged. 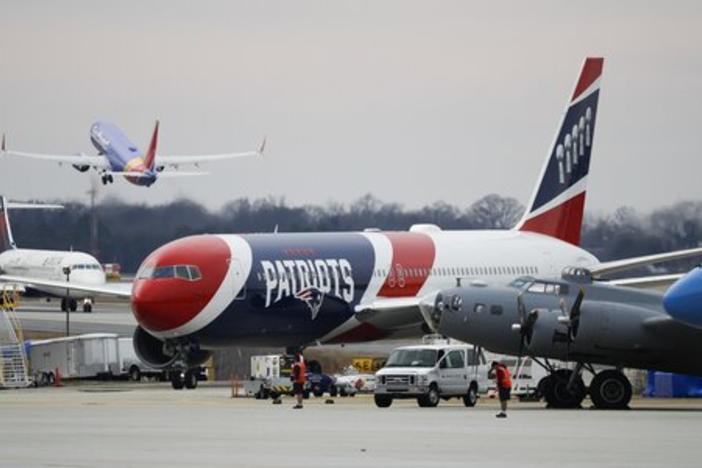 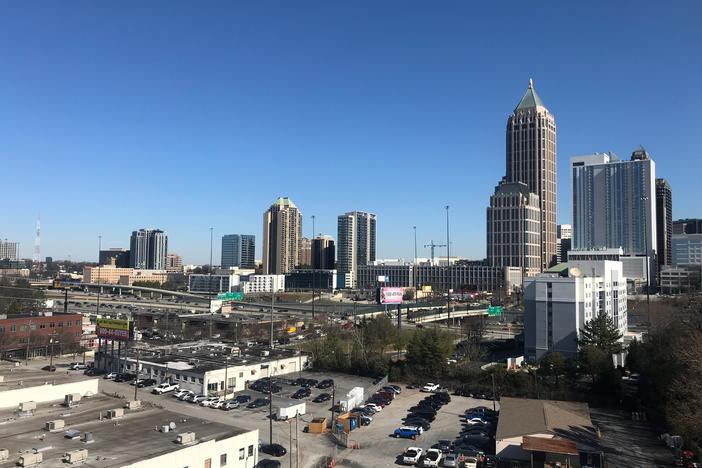 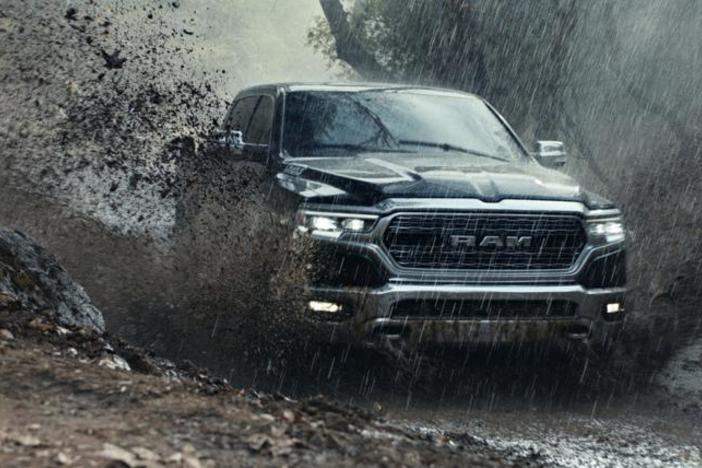