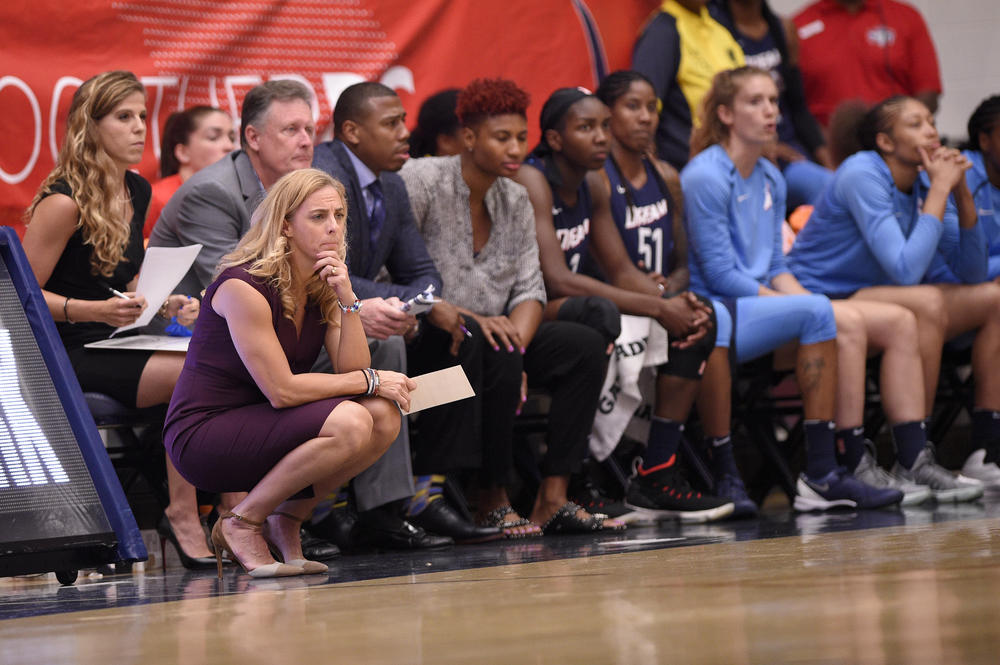 Caption
Atlanta Dream head coach Nicki Collen, left, watches during the first half of Game 3 of a WNBA semifinals basketball playoff game against the Washington Mystics, Friday, Aug. 31, 2018, in Washington.

Atlanta's professional women's basketball team, the Atlanta Dream, is preparing for the upcoming season. It had a successful run last year and made it to the WNBA finals with Head coach Nicki Collen at the helm. She's been in the top spot since 2017.

"I'd love to think that our league, our game can stand on its own," said Collen about the rise of women's sports. "If you love basketball, I think you'd love the WNBA."

Collen said it's "both a franchise goal and a personal goal to be able to hold a championship trophy up."

The team's first game of the season is May 24 at State Farm Arena against the Dallas Wings. 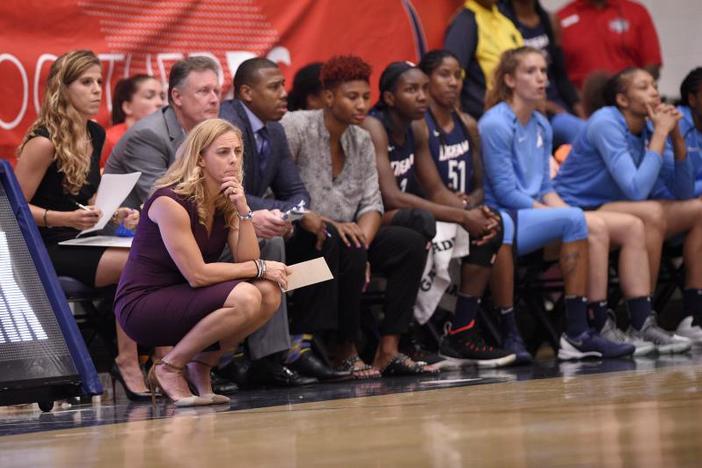