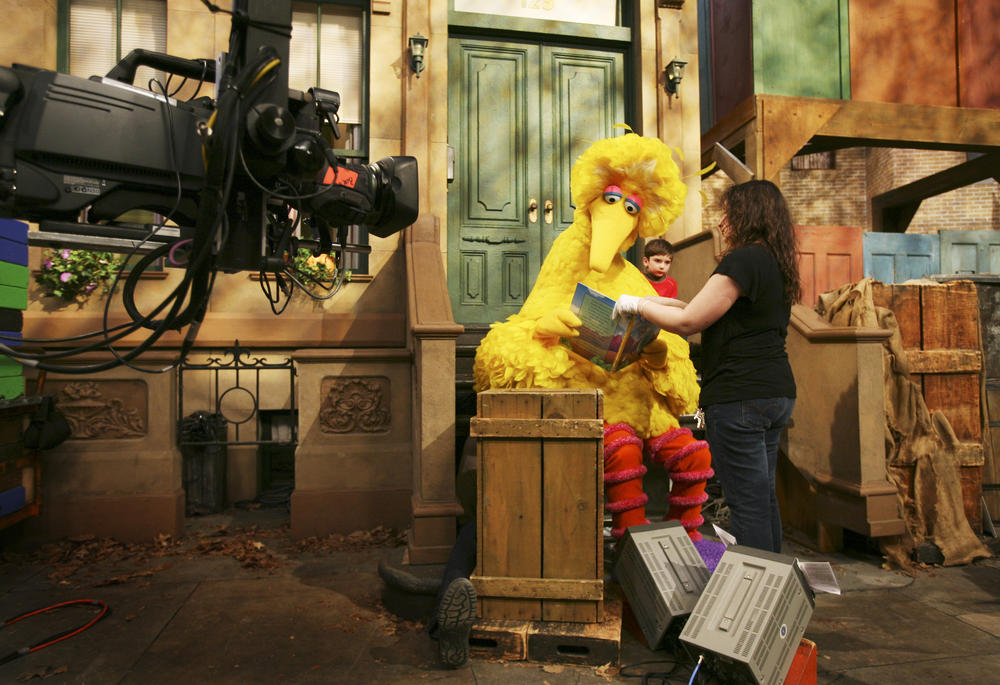 Since the 1960s, the crew at "Sesame Street" has helped generations of kids learn their numbers and ABC's. They also have explored tougher topics, introducing children to realities that may be hard to understand or discuss.

Writers and creators on "Sesame Street" have worked over the past few years to weave in stories of parental incarceration, autism and food insecurity. This year, the show debuted a story about homelessness through the character of Lily.

Jeanette Betancourt joined "On Second Thought" to discuss the program's impact on millions of children around the globe. Betancourt is the senior vice president for U.S. social impact at Sesame Workshop, the non-profit organization responsible for "Sesame Street" and other children's educational programming.

Along with teaching children basic building blocks of language and math development, Betancourt said "Sesame Street" models "how to make friends, how to look at differences and similarities and appreciate it, how to be introduced to different cultures or traditions or habits" to educate the "whole child."