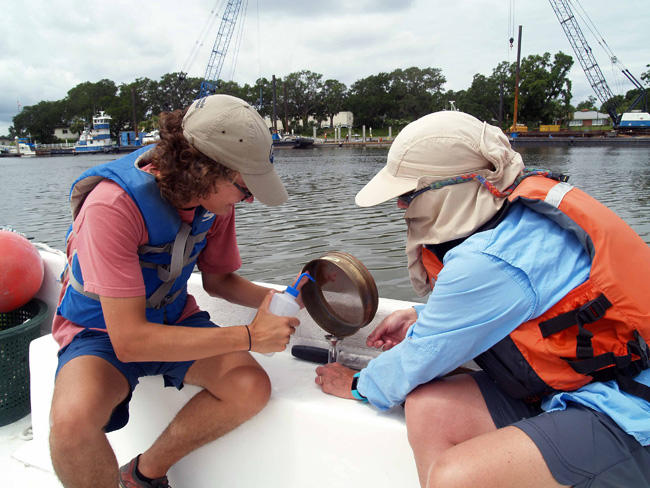 Microplastics are everywhere – from dryer lint to microbeads in face cleansers. Now scientists are looking at how these tiny particles impact Georgia waterways.

Scientists at University of Georgia's Marine Extension and Georgia Sea Grant in Savannah are studying where and how abundant microplastics are in Georgia’s waterways. They’ve begun water sampling on the coast and now they’re expanding by partnering with Riverkeepers and recruiting volunteer citizen scientists to test rivers around the state.

“We don’t have the answers to what environmental impacts – whether they be social, economic or ecological – that microplastics have on the environment, the organisms living there," she said. "And, also, are they affecting humans through consumption?” 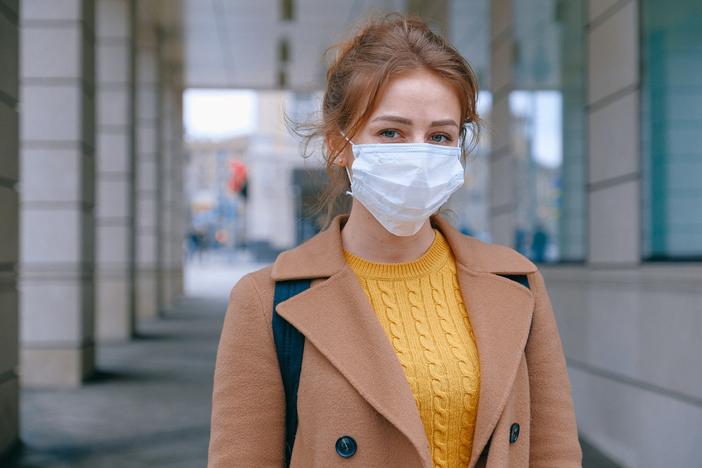 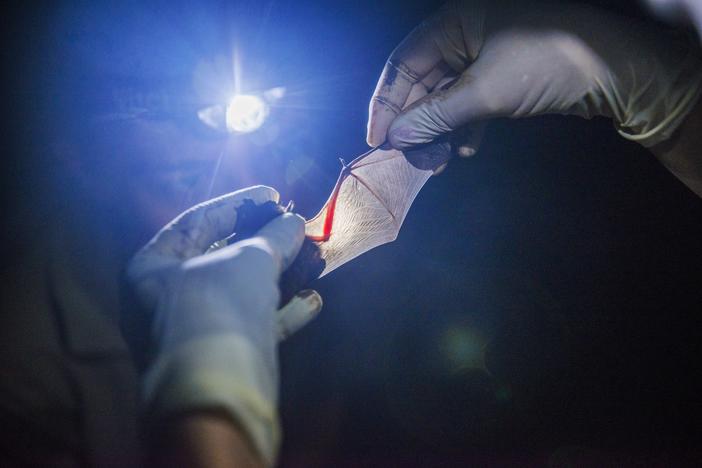 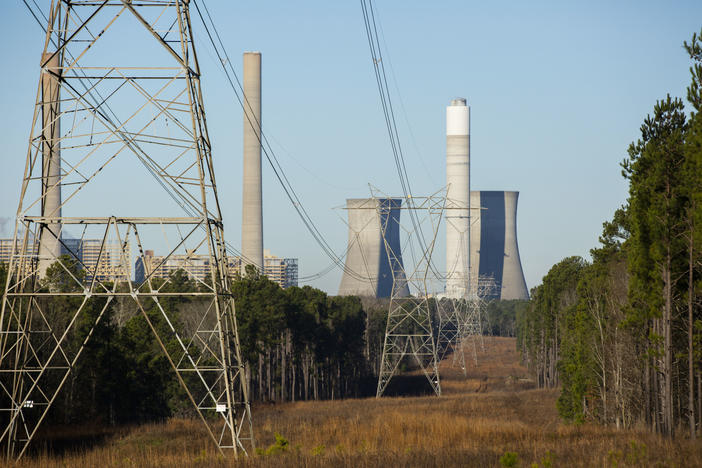