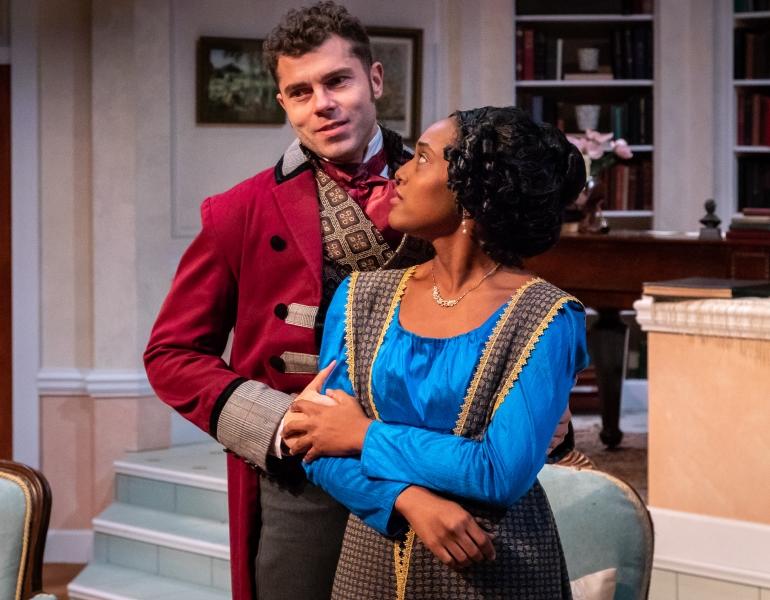 "Miss Bennet: Christmas at Pemberley" is a holiday update to the classic Austen tale, "Pride and Prejudice." / Theatrical Outfit

A new stage adaptation, "Miss Bennet: Christmas at Pemberley," picks up two years after the novel's conclusion. The play is currently running at Theatrical Outfit in Atlanta.

The production focuses on Mary Bennet, the middle sister, who is coming into her own as a young woman. She joins her sisters at Mr. and Mrs. Darcy's Pemberley estate for Christmas, where Elizabeth is settling into her new home and Jane is expecting her first child.  Mary meets Arthur de Bourgh, a new character created by playwrights Margot Melcon and Lauren Gunderson, who sparks her fancy both intellectually and romantically.

A new investigation has found more than $40 million in taxpayer dollars have been spent over the past decade on the maintenance and expansion of... 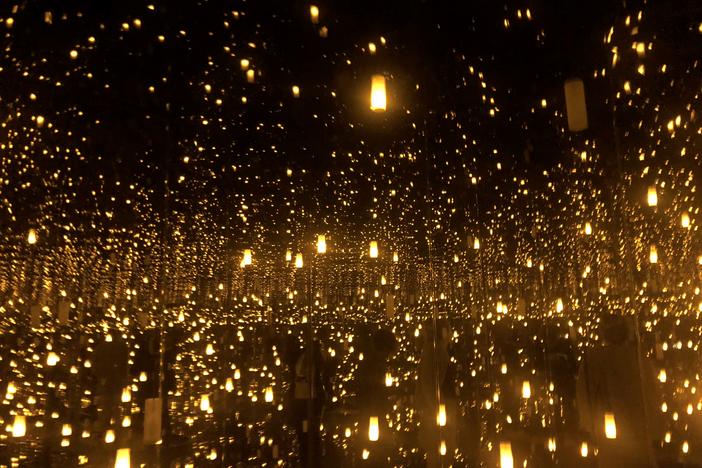 Your Festive Guide To Holiday Events in Georgia

If you're looking to take a break away from holiday shopping, several holiday events in and around Atlanta are attracting friends and families from all... 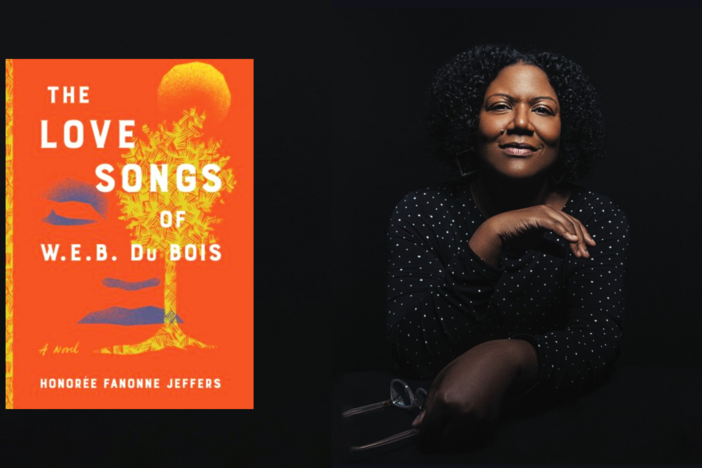 Friday on Political Rewind: The Love Songs of W.E.B. DuBois is a big-hearted epic leading us through the generational history of an African American family with deep roots in Georgia. Author Honorée Fanonne Jeffers, a National Book Award-nominated poet, tells the story through rich characters and their family ties.