'What A Team We Have': Atlantans Revel In Soccer Win 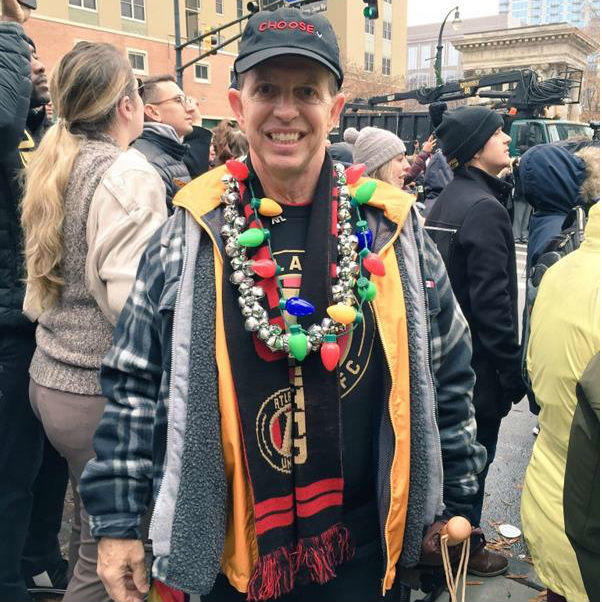 Pat Calvert was among the thousands of Atlantans who celebrated the soccer team's win Monday.

On Monday, the City of Atlanta held its first sports championship victory parade since 1995 when the Braves won the World Series.

In just two seasons, the team has broken every fan attendance record in the league, setting a new one over the weekend with 73,000 people at Mercedes Benz Stadium. Atlanta’s unique fan zeal was on display at today’s parade.

Rickey Bevington and Sophia Saliby talk to Atlantans about what Atlanta United's win means to them. 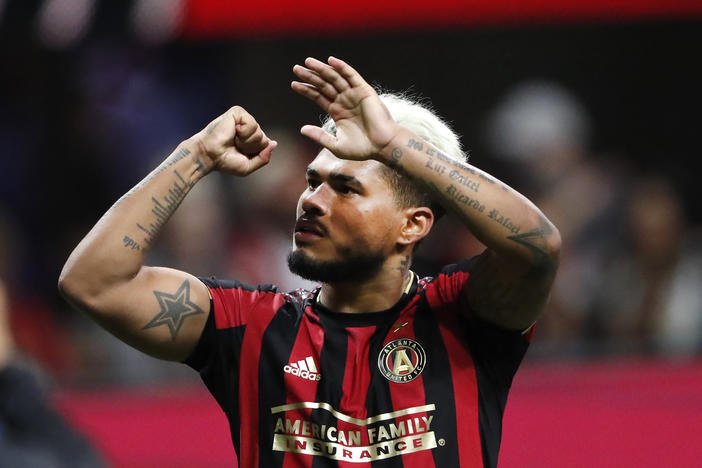 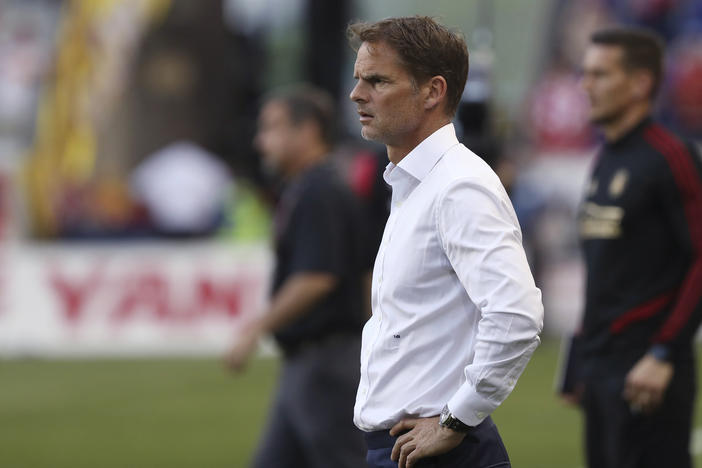