What Books Make The Best Holiday Gifts? Bookstore Owners Give Their Picks 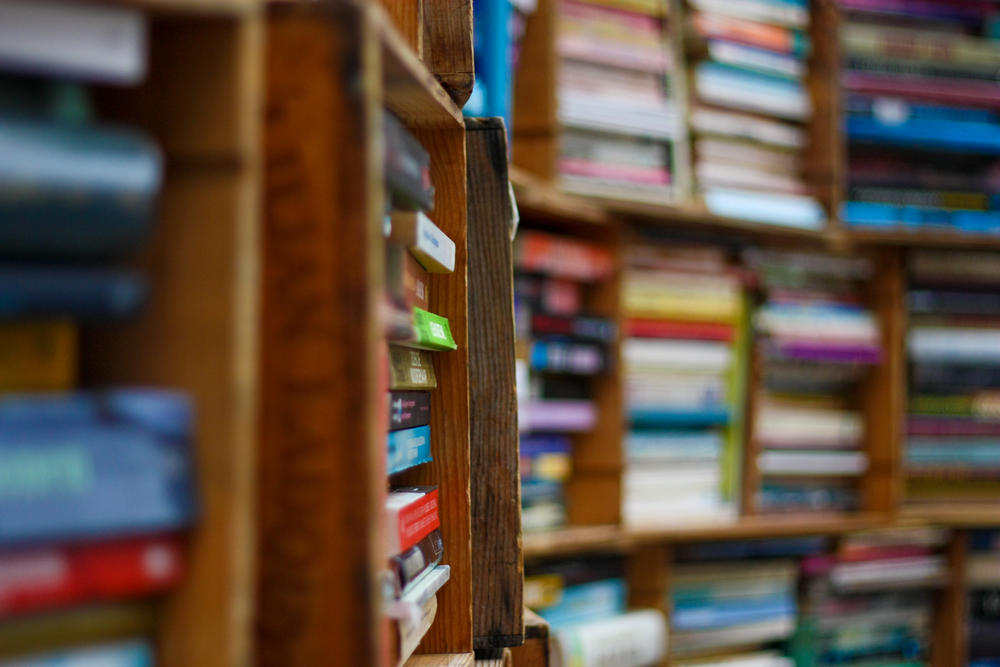 'Tis the season for giving and figuring out what to give people. May we suggest books? They're personal, easy to wrap and great stocking stuffers.

"On Second Thought" invited a group of Georgia independent bookstore owners to give through their recommendations for a spectrum of readers.

Jessica Osborne from E Shaver in Savannah, Janet Geddis from Avid Bookshop in Athens and Charles Robinson from Eagle Eye Bookshop in Decatur all joined the conversation.

"An American Marriage" by Tayari Jones

"The Family Tabor" by Cherise Wolas

"The Annotated Novels of Jane Austen" by Belknap Press

"These Truths" by Jill Lepore

"Shakespeare and Company, Paris: A History of The Rag and Bone Shop of the Heart"

"The Last Unicorn: The Lost Version" by Peter S. Beagle

"The Grey Bastards" by Jonathan French

"The Three Body Problem" by Cixin

"Past Tense: A Jack Reacher Novel" by Lee Child

"On A Sunbeam" by Tillie Walden

"The Sun Is Kind of a Big Deal" by Nick Seluk

"The Rooster Who Would Not Be Quiet!" by Carmen Agra Deedy

"The Gentleman's Guide To Vice and Virtue" by Mackenzie Lee

"The Lady's Guide To Petticoats and Piracy" by Mackenzie Lee

"I Felt a Funeral, In My Brain" by Will Walton

"Children of Blood and Bone" by Tomi Adeyemi

"City of Ghosts" by Victoria Schwab

"From Crook to Cook" by Snoop Dogg

"The Athens Coloring Book" by Katherine Dunlap and Maddie Zerkel 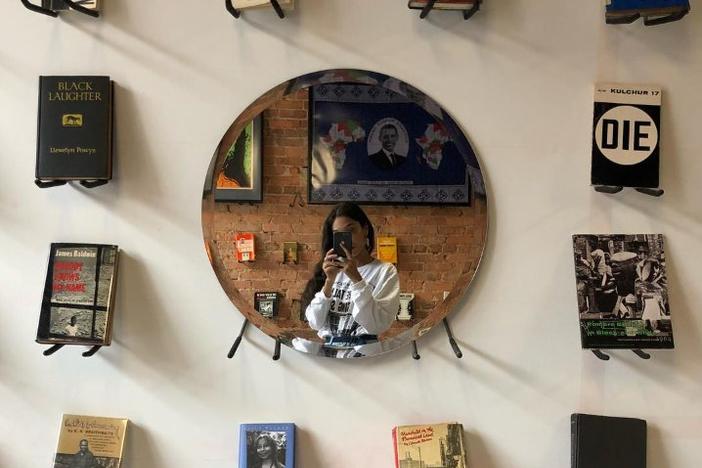 For Keeps, a shop for rare and classic black books, recently opened on Auburn Avenue in Atlanta. Owner Rosa Duffy wants to make the shop a community...