Golden Globe nominations have been announced, and several Georgia-based productions are in the running. The list came as a "Boycott Georgia" hashtag is being used by some film industry insiders. Some are protesting the victory of Brian Kemp, while others say they're concerned about the religious freedom bill the governor-elect expressed support for on the campaign trail. Opponents say the proposed legislation would discriminate against the LGBTQ community.

The Bitter Southerner recently published its first hardcover book. "A Community in Black & White: A Most Unusual Photo Album of One Southern Community" is a collection of photographs Joe Hardy Shipp took of Hickman County, Tennessee, over several decades in the mid-twentieth century.

His grandson, Joseph Shipp, discovered the collection, which includes thousands of black and white photographs of both black and white members of the Hickman County community. The unusual part? These photos were taken at the height of Jim Crow when white-owned businesses only served white customers.

In New York in the 1980s, Chuck Reece had his first job in journalism covering the media industry for Adweek magazine. That meant he got the first look at network television pilots and magazine protoypes, and every time any of those had something to do with the South, he said he only saw a couple of stereotypes.

"One looked like the party scene from the beginning of 'Gone with the Wind' except maybe with updated clothing, and the other one looked like ... 'The Beverly Hillbillies' to 'Duck Dynasty,' most recently," Reece said. "Those two stereotypes just didn't fit the South that I grew up in and knew." 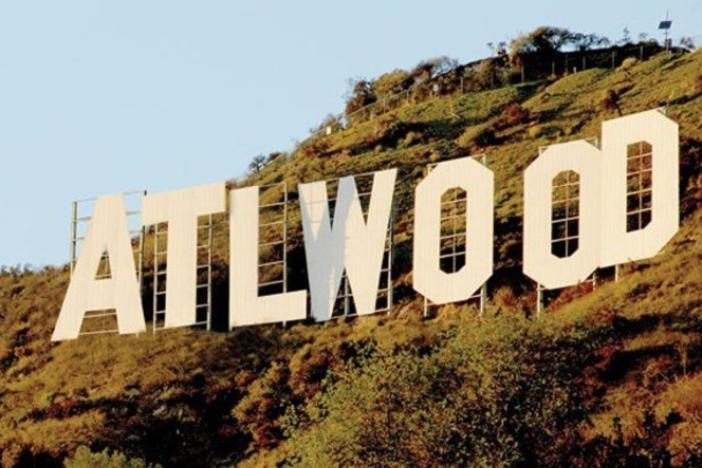 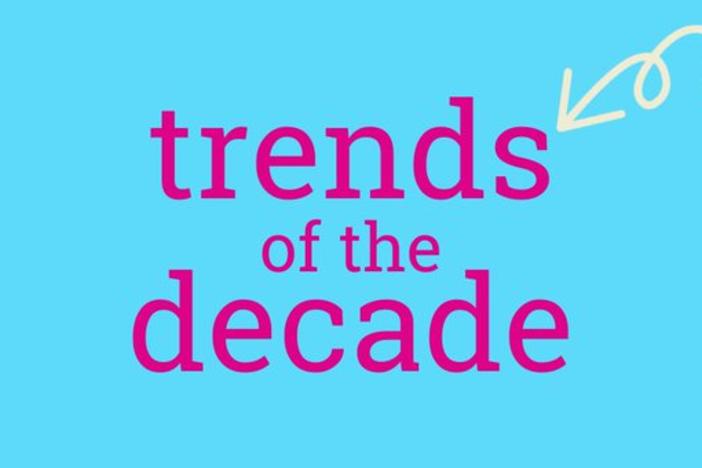 The End Of The Decade: Looking Back At The Biggest Trends In Georgia, And The World

The start of a new decade is often viewed as a beginning of a new chapter. Before that page turns, On Second Thought looked at some of the benchmark...