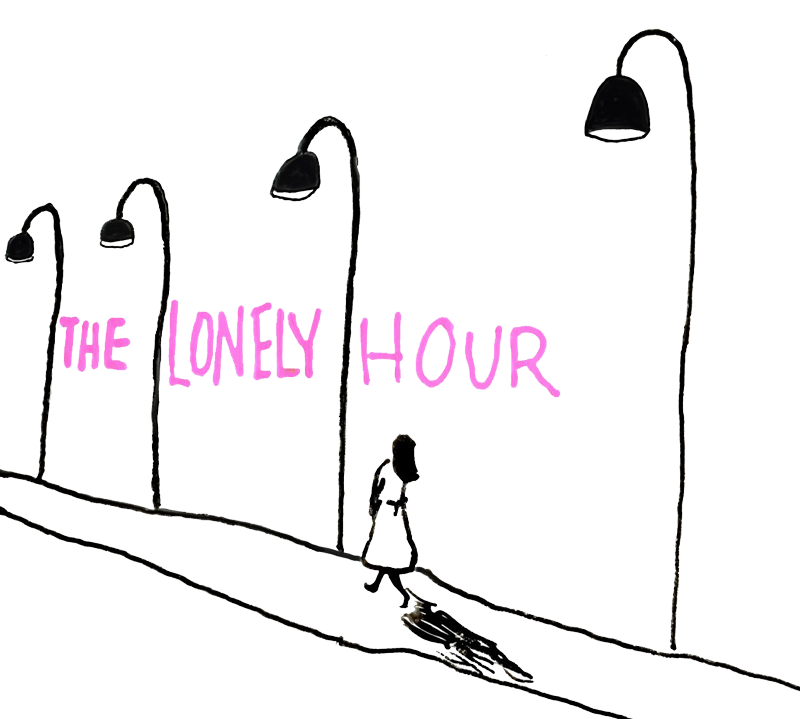 Julia Bainbridge channels her experiences with loneliness into her podcast, "The Lonely Hour." / https://www.thelonelyhour.com/

Julia Bainbridge's podcast, "The Lonely Hour," aims to normalize loneliness as a part of everyday life. Her podcast tells the stories of people all over the country, including Bainbridge herself, who grapple with loneliness and isolation. People discuss loneliness in the context of motherhood, traveling alone, being the only person of color in an office and living as a hermit.

Bainbridge spoke with "On Second Thought" about her inspiration for the podcast and the lessons she's learned from carving out a space for connection in an increasingly busy world."On Second Thought" host Virginia Prescott speaks with Julia Bainbridge.

The third season of "The Lonely Hour" will premiere in early 2019. 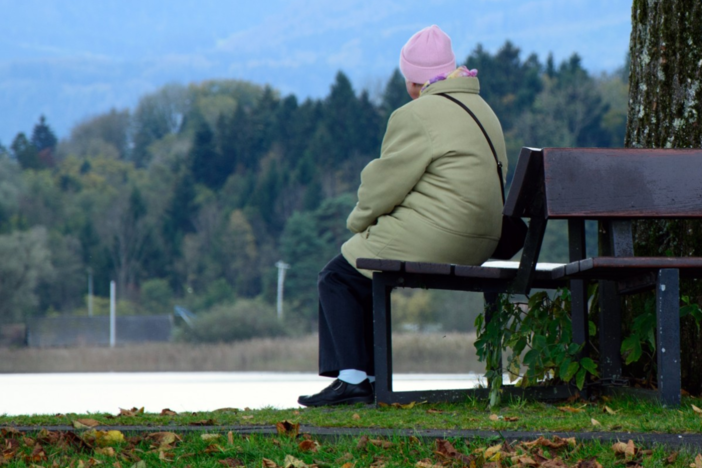 A lot of Americans feel lonely – between one-third and half, depending on which research you consult. The holidays can be an especially difficult time...