The Georgia Bureau of Investigations is now caught up on processing a backlog of sexual assault kits. These so-called "rape kits" preserve evidence that can be critical to prosecuting rapists. In 2016, the Georgia legislature passed a bill requiring faster submission of kits to the state crime lab.

That law followed the discovery of more than 1,300 untested kits at Grady Memorial Hospital in Atlanta and subsequent revelations of nearly 10,000 untested kits statewide. The Georgia Bureau of Investigations finished testing those kits last month. Ann Burdges from End Violence Against Women Inernational joined "On Second Thought" to speak about the investigation and the latest developments.

Mark Greenblatt spoke with "On Second Thought" about related nationwide problems. The investigative journalists looked at rape clearance race across the U.S. and how police can use a process called "exceptional clearance" to make it appear as though they're better at solving sexual assaults than they actually are.  Greenblatt collaborated with Reveal, ProPublica, and Newsy on this investigation.

Ashley Fantz also joined the conversation, and explained the destruction of rape kits across the country. Fantz is an investigative reporter at CNN. She also revealed data from surveying law enforcement agencies across the U.S. 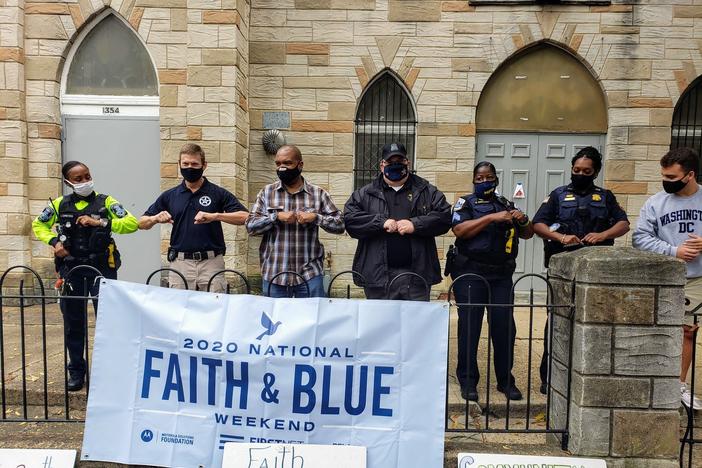 The second annual National Faith & Blue Weekend is happening this weekend in cities across the state of Georgia and the nation. 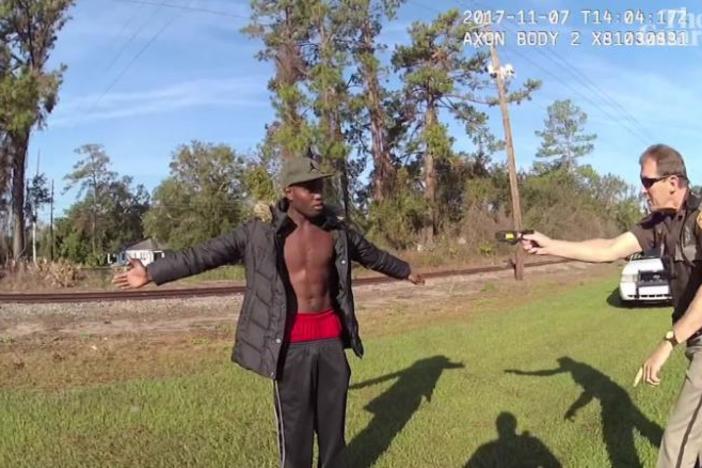