Tuesday is again Election Day in Georgia with runoffs for secretary of state and a spot on the Public Service Commission. Voters will choose between Democrat John Barrow and Republican Brad Raffensberger for Brian Kemp's replacement as secretary of state and between Republican Chuck Eaton, the incumbent, and Democrat Lindy Miller for the Public Service Commission's third district. "On Second Thought" host Virginia Prescott speaks with Bill Nigut.

"Political Rewind" host Bill Nigut joined "On Second Thought" to tell us more about the candidates and the issues they've said they would like to address if elected. Elections security has been a top issue in the secretary of state race. In the Public Service Commission election, Miller has challenged Eaton to reduce ratepayers' financial burden in the Plant Vogtle project under construction in Waynesboro.

To find out where you should go to vote, visit the Secretary of State's website. 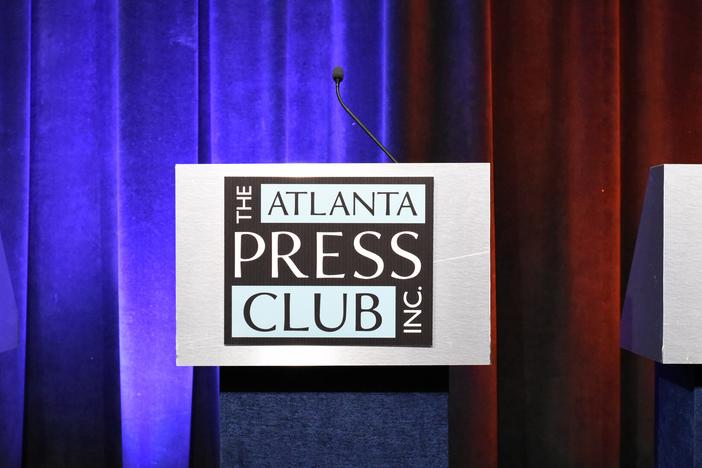 On this edition of Political Rewind, early voting has begun in two key runoff races. Voters will pick a new Secretary of State, who will take charge of... 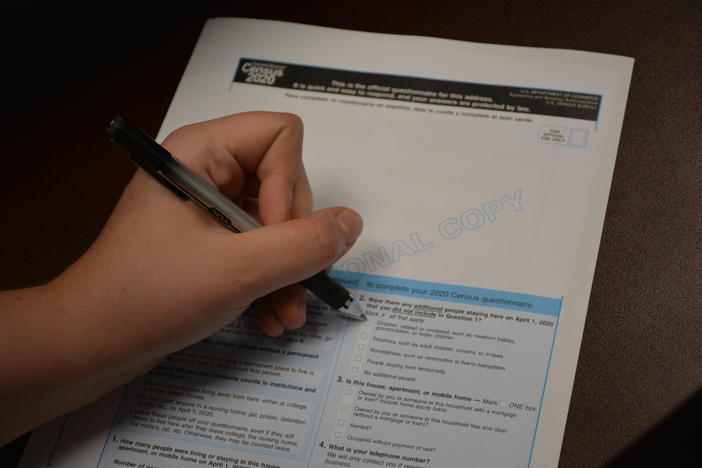