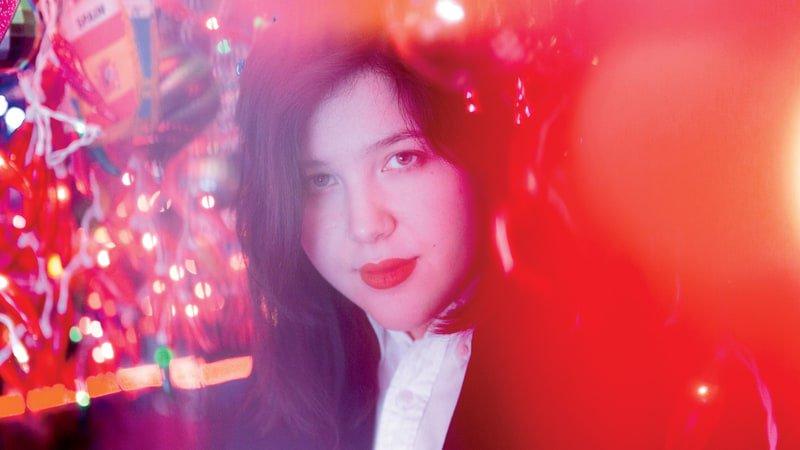 Paste magazine recently released its list of the top 50 albums of 2018. "On Second Thought" favorites Neko Case, Elvis Costello and Janelle Monáe made the list, along with music from singer-songwriters like Courtney Barnett and Lucy Dacus.

Josh Jackson, editor of Paste magazine, stopped by the show to share his top picks and preview upcoming concerts in Georgia. 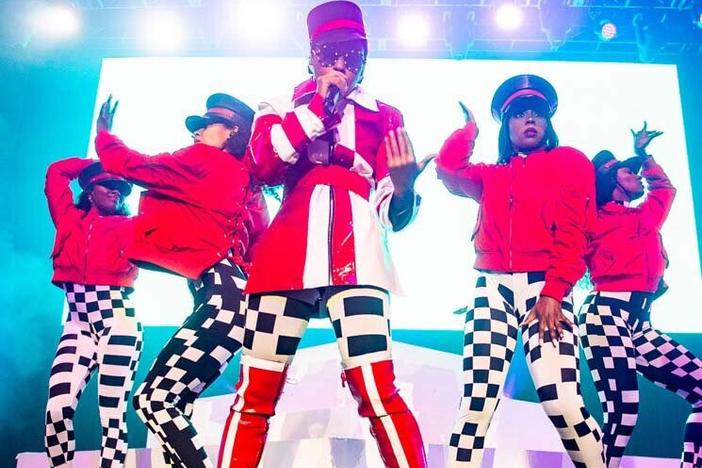 The Bitter Southerner came out with its best Southern albums of the year list, featuring artists like Janelle Monáe, Kacey Musgraves and Lucy Dacus.... 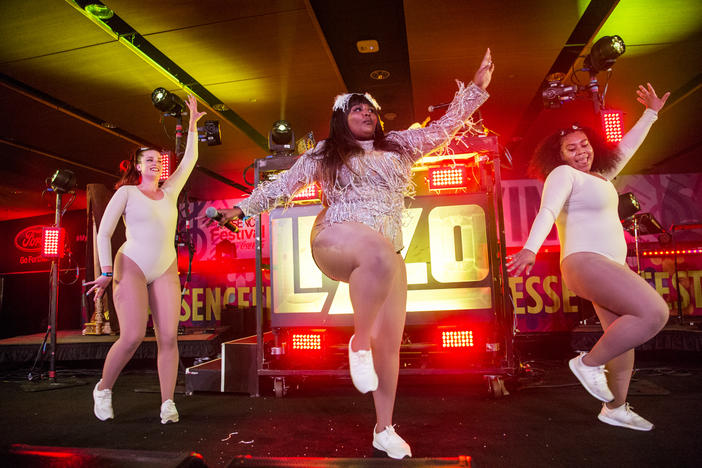 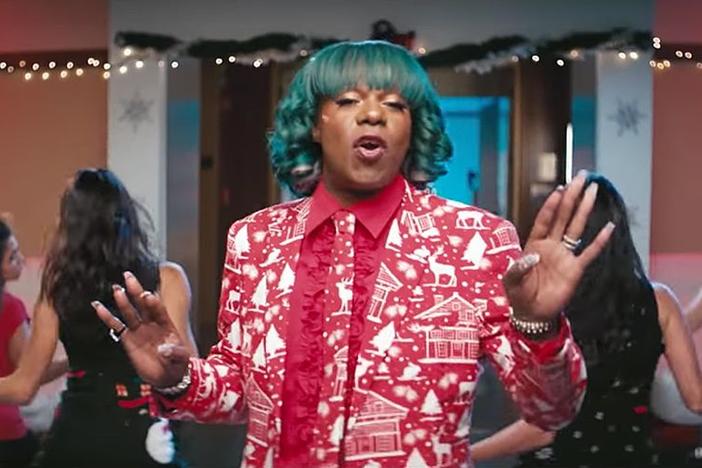 Jaleesa Ledbetter is an Atlanta-based DJ and member of Werc Crew , a collective of artists, producers and DJs in the city. Under the name DJ Hourglass ,...