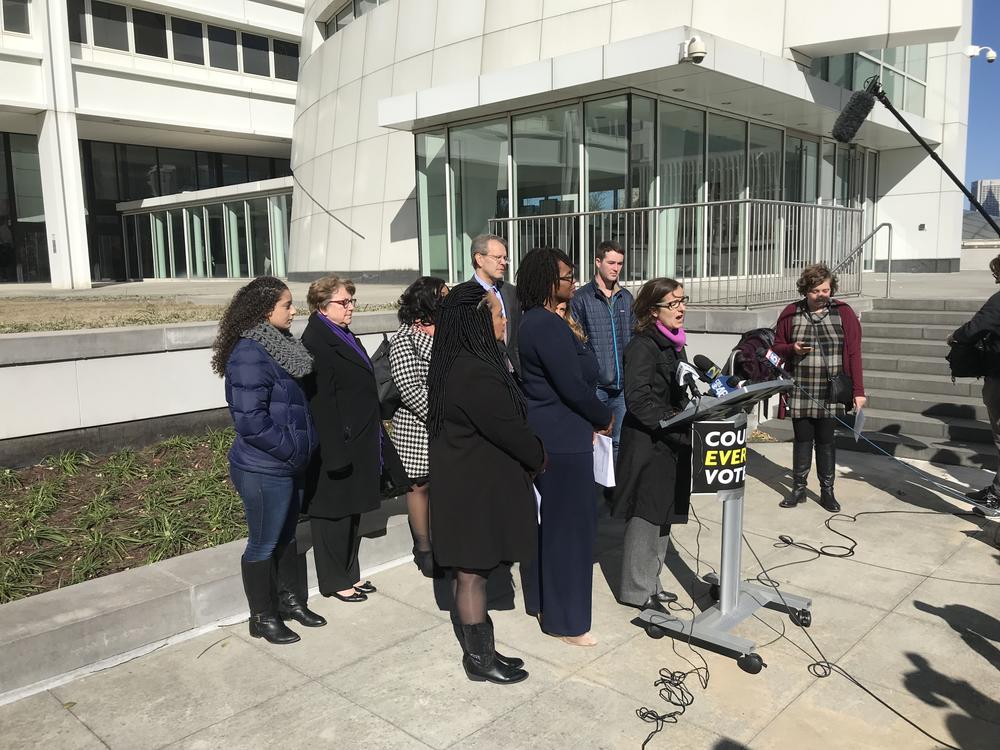 Caption
Lauren Groh-Wargo announces the lawsuit Fair Fight Action and Care In Action are bringing against the state.

The lawsuit filed by Fair Fight Action and Care In Action names the Georgia Secretary of State’s Office and State Election Board.

Groh-Wargo said they've heard from about 40,000 people who had trouble voting in November's election. 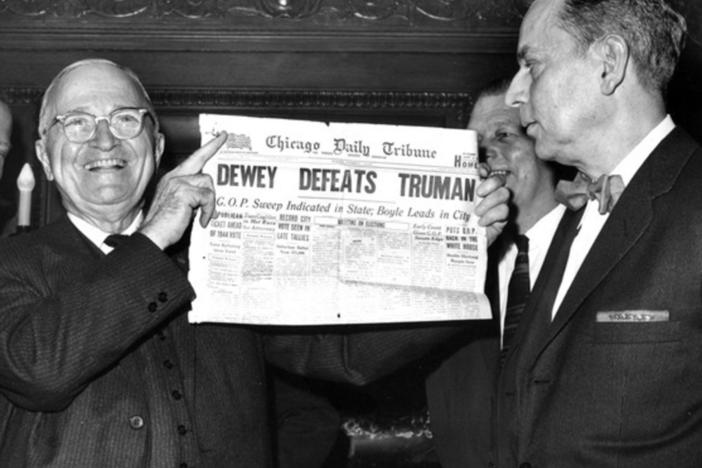 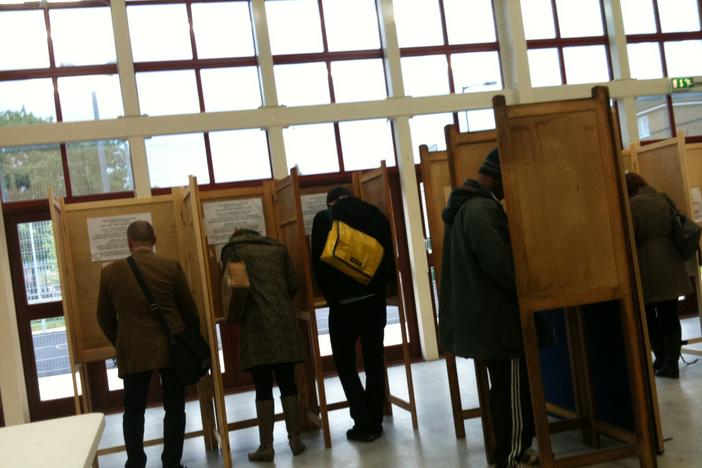