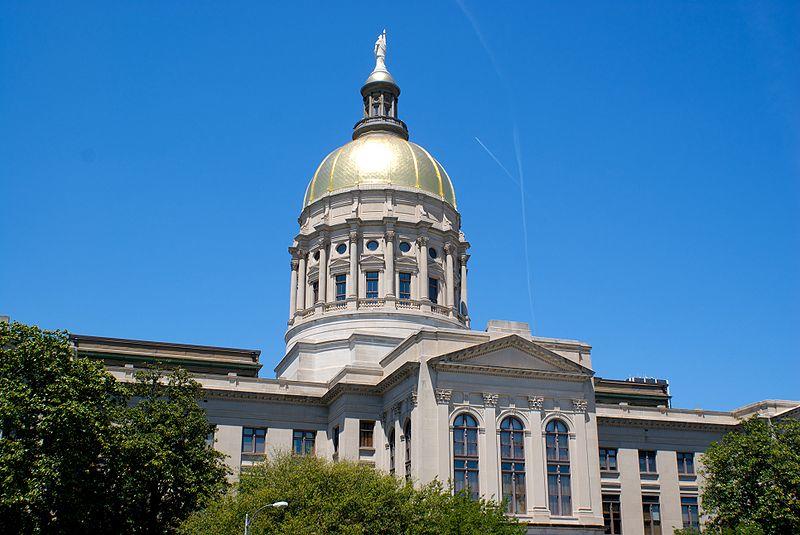 Georgia's secretary of state still must certify the election results. Woodall has represented the 7th District since 2011.