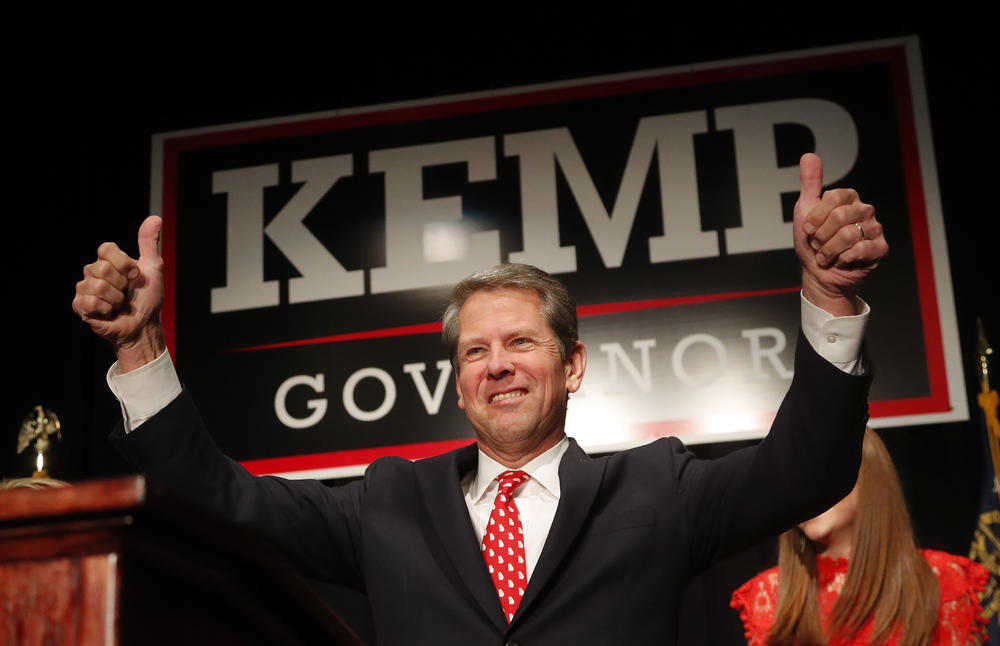 He says he’ll be true to his conservative roots, but what will or can he do to appeal to the nearly half of Georgians who did not vote for him?  With Georgia out of the picture as a headquarters home for Amazon, conservatives are renewing their call for a “religious liberty” law, but could candidate vulnerability play a role when it comes to passage?  Then, as Democrats get set to take control of the U.S. House, how will the status of members of Georgia’s congressional delegation change?