New Study Shows Most SNAP Recipients Are In Rural Areas 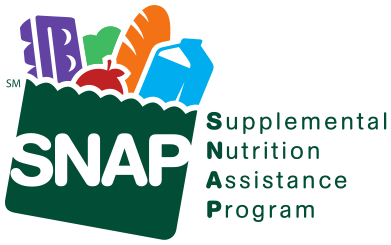 Caption
U.S. Department of Agriculture data shows that since 2012, SNAP participation is highest among households in rural areas and small towns under 2,500 people.

The Supplemental Nutrition Assistance Program, formally known as SNAP, was created in 1939 to help Americans who earn little or no money to buy food. In 2008, congressional leaders placed food programs like SNAP in the farm bill. That's when food assistance was seen as a largely urban issue.

The idea was to encourage lawmakers with districts in cities to support rural agriculture. The SNAP map has since shifted. New U.S. Department of Agriculture numbers show SNAP participation is now highest in rural areas.

"On Second Thought" host Virginia Prescott spoke with Brynne Keith-Jennings from The Center on Budget and Policy Priorities about her latest research. Kyle Waide also joined the conversation. Waide is the president and CEO of Atlanta Community Food Bank. 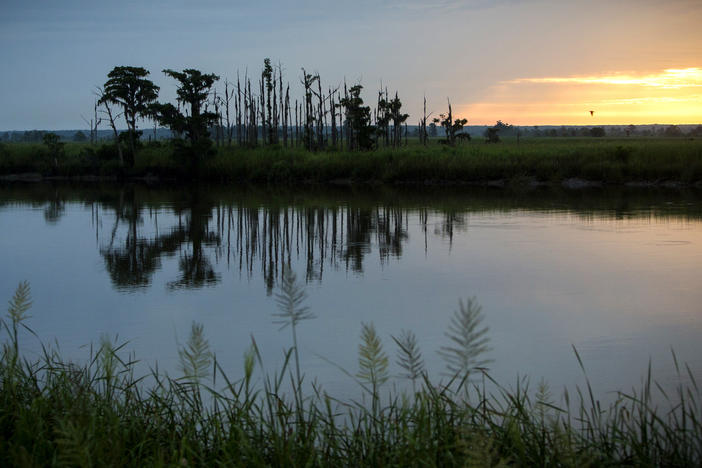 Atlanta Mayor Keisha Lance Bottoms is headed to Washington D.C. Wednesday to testify in front of a Senate committee about the city’s plans for climate...