Cost Of Thanksgiving Dinner Lowest Since 2010 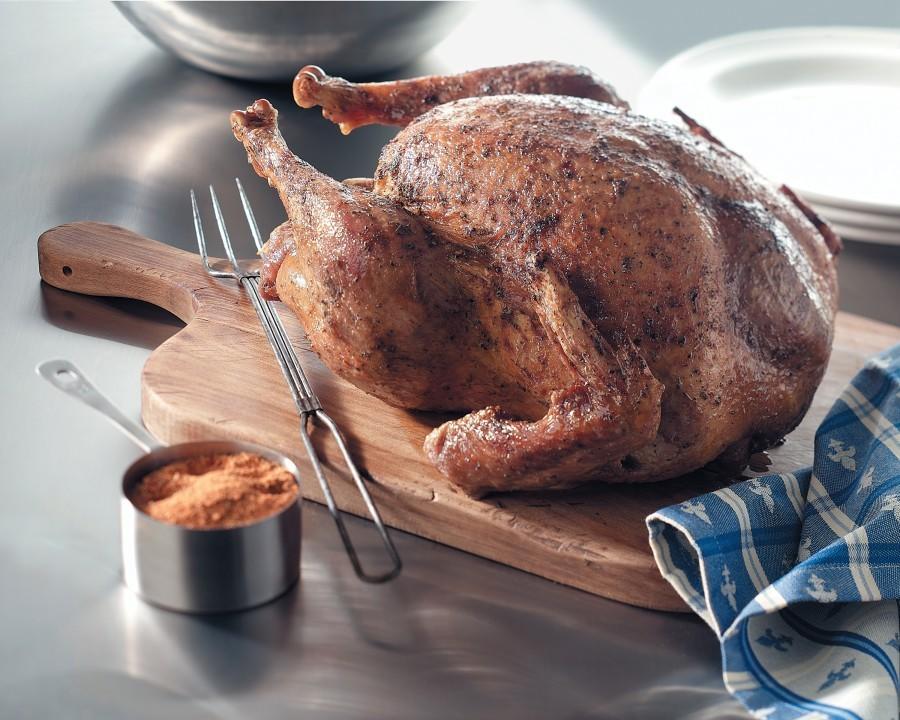 Caption
The survey shows that turkey prices are the lowest since 2014.

Americans will be spending less on their Thanksgiving meal this year. The cost is down for the third year in a row.

A annual survey from the American Farm Bureau finds the average cost of a Thanksgiving meal for 10 is $48.90 or less than $5 per person.

Greg Hutchins of Heritage Farm in Bowdon sells organic pasture-raised turkeys. He says while his birds are more expensive, he’s seen customer demand go up. He went from selling 50 birds six years ago to 150 turkeys this year.

"They are being driven more to local and sustainably-raised, especially meat," he said.

The survey also includes the cost of other foods found in a traditional Thanksgiving meal such as stuffing, sweet potatoes and pumpkin pie. 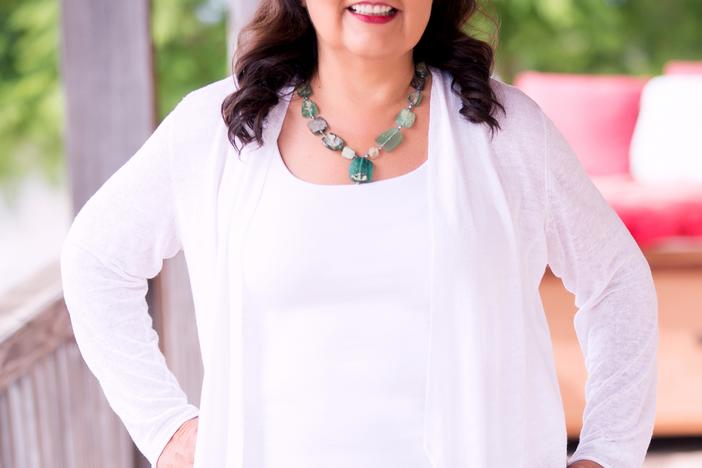 Thanksgiving is the time when people come together to celebrate with family and friends; however, the recent election and politics in general might make...

Today we filled up on music and stories of community before Thanksgiving. We spoke with Sharon Collins, whose documentary named "The Macon Sound"... 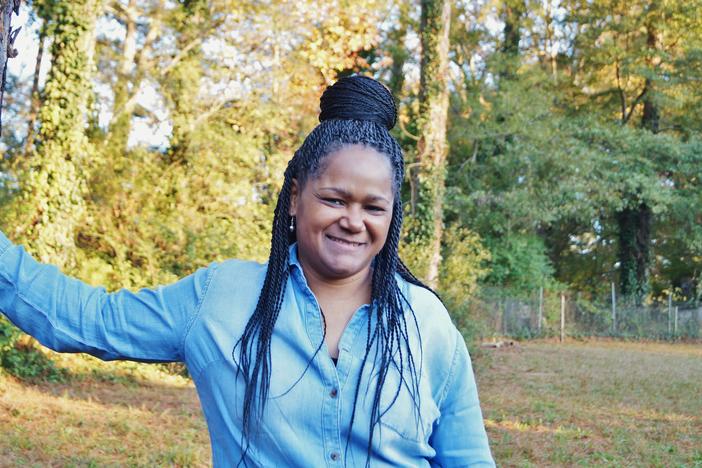 PHOTOS: What Georgia Is Thankful For

In Georgia, there’s a lot to be thankful for. From natural wonders like Stone Mountain to the culture and hospitality of the South, people from all over...