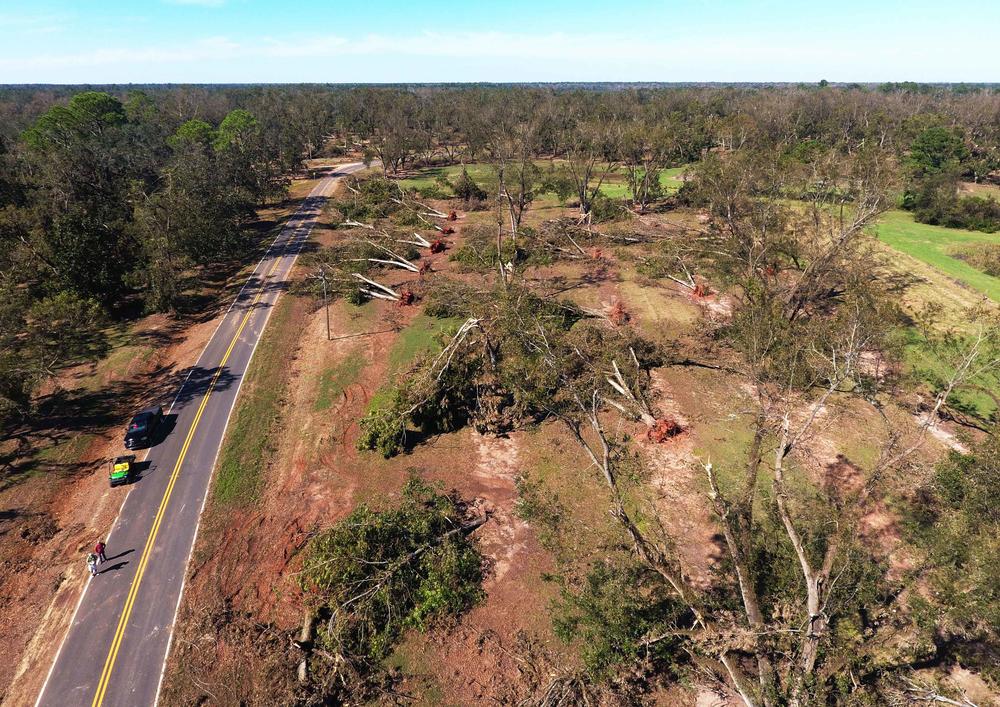 He and farmer Casey Cox, from Longleaf Ridge in Mitchell County, joined "On Second Thought" to discuss their hopes for the special legislative session. They also shared how reconstruction efforts on their farms are going a month out from the hurricane."On Second Thought" host Virginia Prescott speaks with Ricky Dollison and Casey Cox.

Dollison expressed a sense of loss in the face of so much damage to his livelihood.

"You have those seconds of pauses, where people just look out into the sky, you know? We don't know what we're gonna do," he said.

Cox urged elected officials "across the aisle" to join together to create innovative ideas for how farmers can find relief.

"It is critical that we receive help, because it's critical for the vitality of Georgia and our entire state's economy," she said.

The legislative session will be held over the next week. Legislators will decide on fiscal relief for the hurricane and add it to the state budget for the upcoming year. 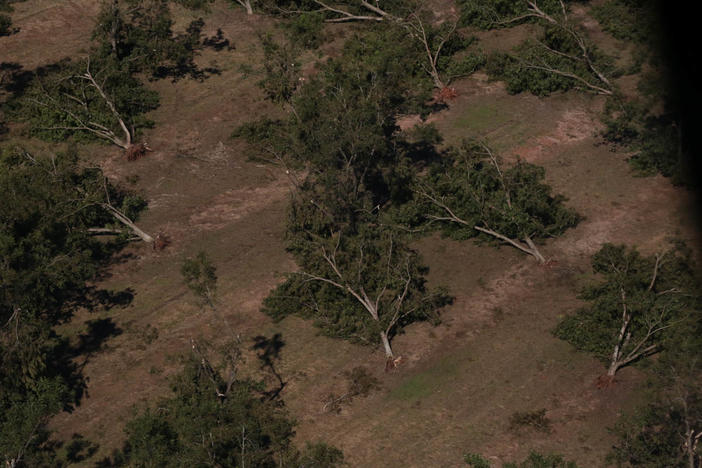