More than a week after Election Day, the drama over Georgia's gubernatorial race is mounting. Police arrested demonstrators Tuesday at the state Capitol, insisting that every vote be counted before election certification. A federal judge has delayed the deadline for certifying results until Friday.

Notably, news organizations have not yet called the race, though at last count Kemp maintained a comfortable lead. Abrams would need about 17,000 votes to force a runoff. Some wins that were projected by the Associated Press on election night, such as the Florida governor's race, are now in the middle of a recount.

That made us wonder: With such high stakes and razor-thin margins, why do networks and news organizations declare results before all votes are counted? "On Second Thought" host Virginia Prescott speaks with Sharon Jarvis.

A new book, "Votes That Count and Voters Who Don't: How Journalist Sideline Electoral Participation (Without Even Knowing It)," answers that question and reminds us that reporters also called elections too soon in 1948, when the Chicago Daily Tribune declared Thomas Dewey the winner over incumbent President Harry Truman. The next day Truman was photographed, grinning alongside the false headline. News networks famously got ahead of themselves again in 2000, when Vice President Al Gore faced then-Texas Gov. George Bush.

"Votes That Count and Voters Who Don't" co-author and University of Texas professor Sharon Jarvis joined us on the line from Austin with more on how elections coverage affects voters and voting. 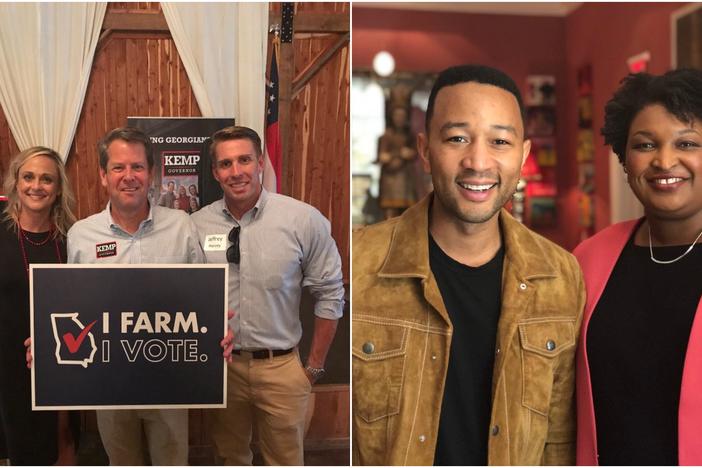