'We Are Veterans And We're Out There': Women Veterans Represent, Reflect 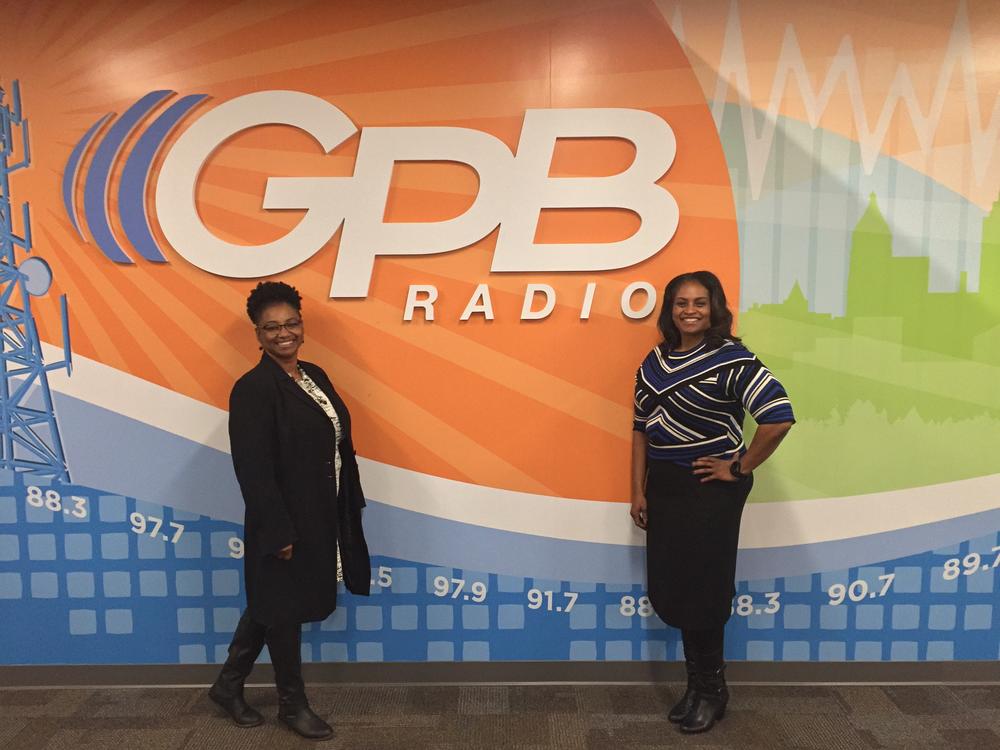 According to the Women Veterans Office, there are over 93,000 women veterans in Georgia. Women veterans are often invisible as a population because American society perceives veterans as predominantly men.

We spoke to Veda Brooks, director of the Women Veterans Office in the Georgia Department of Veteran Services. She discussed challenges women veterans face in finding jobs and translating their military experience to civilian positions.

BriGette McCoy also joined the conversation. She is the vice chair of the City of Atlanta's Veterans Affairs Commission and CEO of Women Veteran Social Justice Network. She discussed her experiences with military sexual trauma and working as an advocate for service members.

McCoy testified in front of the United States Senate Committee on Armed Service Hearing on Sexual Assaults in the Military in 2013 about her own experiences with military sexual trauma.

Both McCoy and Brooks said veterans' health, including mental health, is a public health crisis that needs to be addressed.

McCoy said women veterans are the nation's most untapped resource and need to be given the proper support to thrive after returning to civilian life. 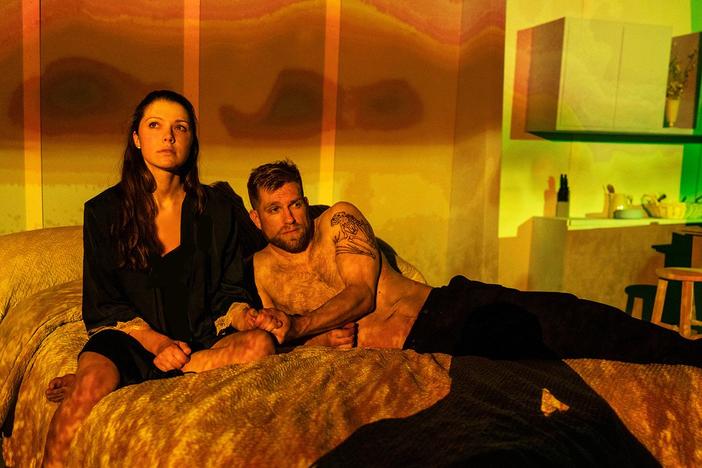 In 'The Hero's Wife,' Veteran And Young Wife Grapple With PTSD

We hear stories about the sacrifices military spouses make. But the wife's perspective is rarely at the center. That's why playwright Aline Lathrop...