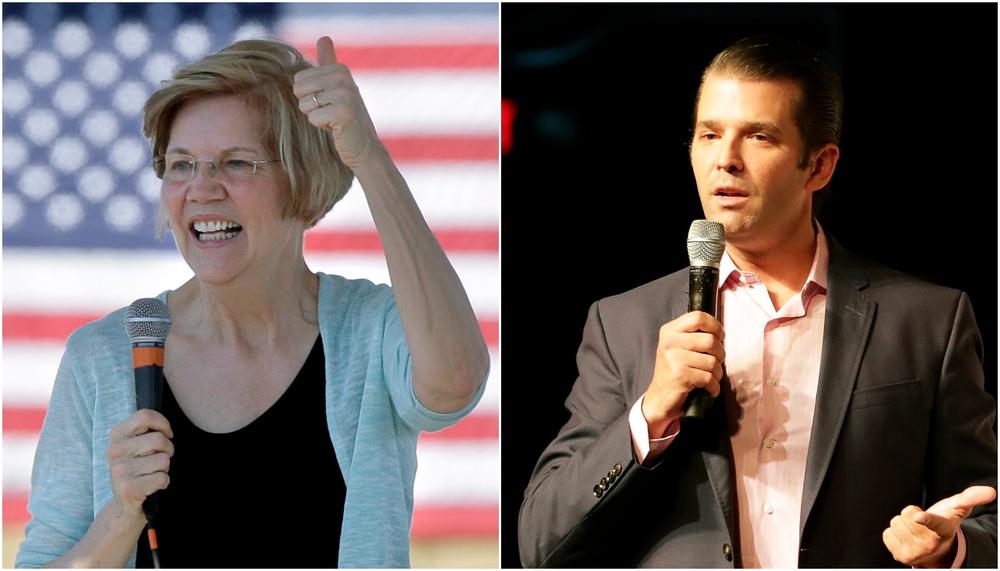 On this edition of Political Rewind, Brian Kemp proclaims victory in the governor’s race, but Stacey Abrams is insisting missing ballots make his claim premature. Our panel weighs in on what to make of the dueling scenarios.

Lucy McBath wins a seat long held by a parade of GOP stalwarts, adding to the Democratic majority in the United States House of Representatives, but the 7th district race remains too close to call.

Plus, Republicans continue their dominance of state constitutional office, Democrats pick up more than a dozen seats in the legislature.